Nigerian superstar Mr Eazi joins Ebro Darden on Apple Music to chat about his new EP One Day You Will Understand and his upcoming projects. 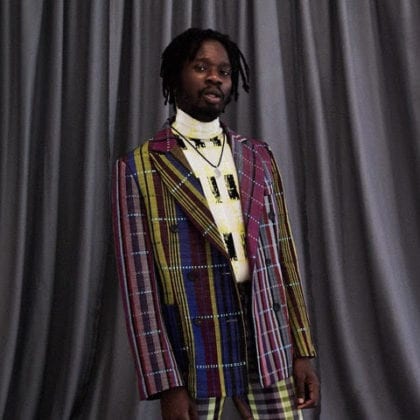 He tells Apple Music: "I put this project together in the country, and my house is on the lake. Every day I would wake up and see the lake and walk around the property. Just that calm energy. The artwork, I took on my iPhone, when I was just relaxed. It was an expression of my surroundings.” He also previews his release plans for the rest of the year: "I'm gonna put out three more short projects. A lot of solos, a lot of collaboration, some Spanish, some dancehall. I'm just putting out as much music as possible.”
Watch the interview below;

Barry Jhay Arrested In Connection To The Death Of Kashy Godson