After His Beautiful Cover, Mr Eazi Leaves 'Nobody' To Cobhams 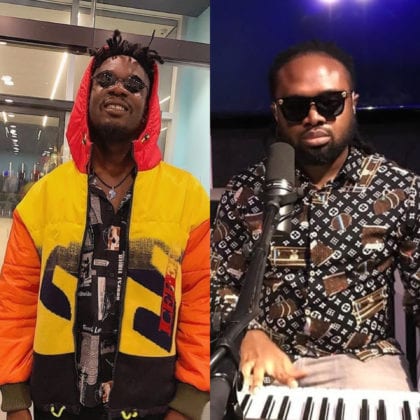 Empawa boss, Mr Eazi has given the song 'Nobody' to Cobhams Asuquo after his beautiful cover.

On the 14th of June, Cobhams released a video of himself in his studio remaking the chart-topping hit song, 'Nobody'  with different melodies and this beautiful cover has not only made Cobhams Asuquo trend all day but also made Mr Eazi announce he's giving the song to Cobhams as his version was so dope, a gift cosigned by Deejay Neptune.