Nigerian megastar and label boss, Davido told 'shaderoom' that he believes his DMW signee, Mayorkun is the biggest artist globally in comparison to the top music heavyweights. 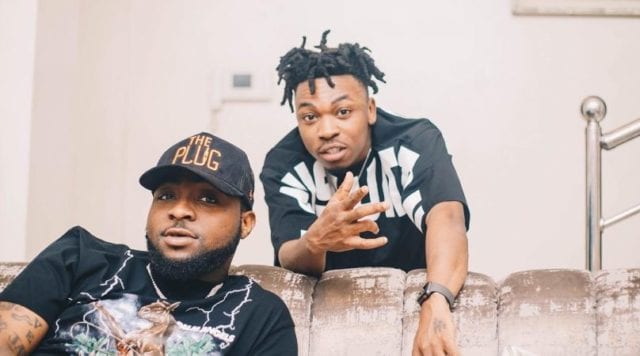 Davido was spotted during a virtual interview with Shaderoom on the 20th of November 2020 and was asked to choose who the biggest artist is amongst Wizkid, Burna Boy, and himself, which a straight face he replied

Mayorkun is the biggest artist globally

READ ALSO: It's Davido’s birthday! Here Is 5 Times He Was The Man Of The People

According to ChartsAfrica’s list of top songs in Nigeria, Davido and Mayorkun’s duo collaboration 'Best' which became the fans' favourite on his 3rd studio album 'A Better Time’ holds the number 1 spot. 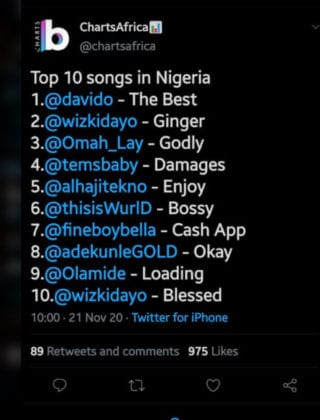 The DMW boss signed Mayorkun alongside Dremo and Perruzi in 2016 and Davido has been credited for their industry achievements.