Billboard has confirmed that Wizkid's "Made in Lagos" might be competing with some other albums in the 2022 Grammys. 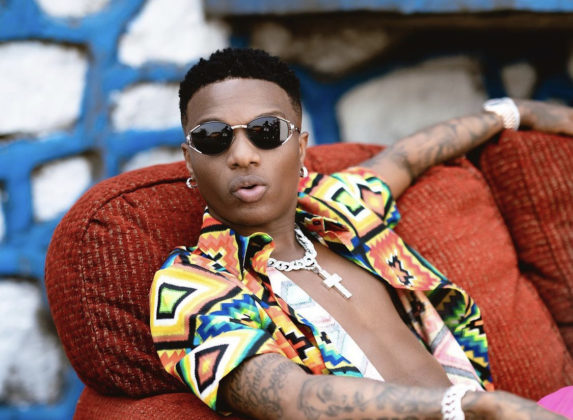 Billboard Magazine has confirmed that Wizkid's 'Made in Lagos' album has been submitted for a category in the upcoming 2022 Grammy Awards.

The project, which was released in October 2020, has been on a chart-topping run and has broken several records, a major one being the longest African album on the Billboard World Albums charts, as 'Made in Lagos' has spent a total of fifty weeks on the chart.

With the submission of the made in Lagos album for the 2022 Grammys, Wizkid will be competing with other artistes that fall under that category to earn a nomination in the best global music album category.

This development comes after Billboard magazine—an American music and entertainment magazine published weekly that has been in existence since 1894- tipped Nigerian afrobeats superstar Ayodeji Balogun, popularly known as Wizkid, to bag a nomination for the 2022 Grammy awards for the ‘Album of The Year' - a major category on one of the most prestigious nights in the global music scene.

According to the recent Billbord feature declaring the submission:

The said category was last won by his Nigerian brother Burna Boy with his classic album “Twice as Tall”.