Having carried the rap industry on his shoulders  for over a decade, Jude Abaga popularly referred to as Mr Incredible (M.I) accepted the rapper battle challenge of the rapper, Vic. O. 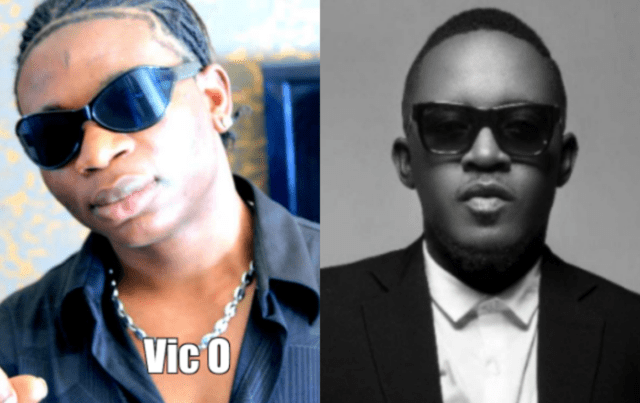 Vic.O who is known for his self-confidence and always dissing rap songs had once challenged Drake to a rap battle by releasing a diss song but on Monday the 23rd of November 2020, the rapper decided to challenge African rapper number 1, M.I via a tweet which reads:

@MI_Abaga u be ma nigga…. But i challenge u to a #rapbattle
And i will beat you..
Friendship apart..

@MI_Abaga u be ma nigga…. But i challenge u to a #rapbattle
And i will beat you..
Friendship apart..

While rap enthusiast witnessed what seems to be the biggest joke of the moment when Vic. O tweeted at M.I and challenged the veteran rapper to a rap battle, but to the surprise of many, M.I accepted the challenge and gave VIC.O a condition. M.I tweeted back:

Apparently, Vic.O meant business and started tweeting rap lines… Here are a few of them:

My lyrics so are sick…
I know u need knowledge, read it..

My intelligent is liquid…. Drink it.

My wisdom is loud…. Smoke it..

I was exonerated from been god call me your idol
Now I'm messiah to you rappers read my lines like a bible.. nigga@MI_Abaga https://t.co/xg2OSpD1mL