Lojay Reveals His Dream Profession Away From Being A Musician | WATCH

Singer Lojay has revealed another profession he wishes he was good at away from music. 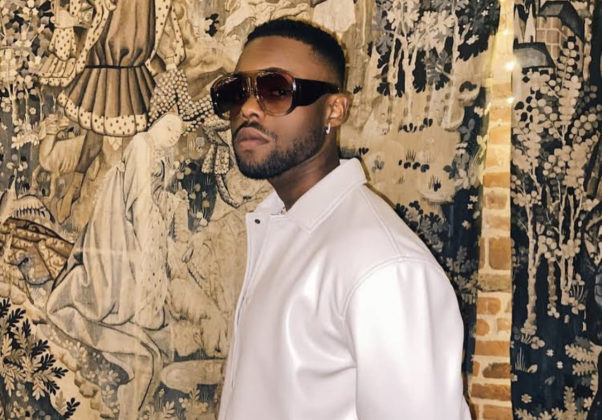 Nigerian sensational singer and songwriter Lekan Osifeso Jnr., popularly known as Lojay, has revealed another profession he wishes he is good at away from music.

The talented singer, speaking in an interview with Clout Africa, answered a total of twenty-one questions ranging from personality, movies, food, life experiences, and other topics. While speaking in the interview, he was asked what he wished he was good at, and the singer stated that he wished he was good at playing football, even up to a professional level, highlighting the money players receive as a motivation.

Speaking further in the interview, Lojay also revealed that he binge-watched all seasons of 'Game of Thrones' before the final season came out due to the intense hype it was getting.

Lojay broke out into the music industry after collaborating with ace music producer Sarz on a project titled 'LV N ATTN' which had a guest appearance from Wizkid and also boasts of hit singles like Monalisa and 'Tonongo'.