Nigerian music producers Legendury Beatz & P2J has been unveiled by Billboard as part of its top R&B producers. 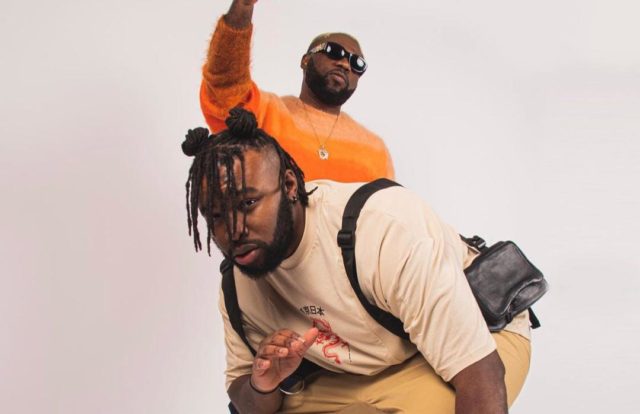 Nigerian music producing duo Legendury Beatz has been unveiled by Billboard as one of the top producers from Africa. Also on the list is British-Nigerian producer Richard Isong, popularly known as P2J.

P2J has worked with Beyonce, Wizkid, Stormzy, Dave, Burna Boy and a host of other top acts. 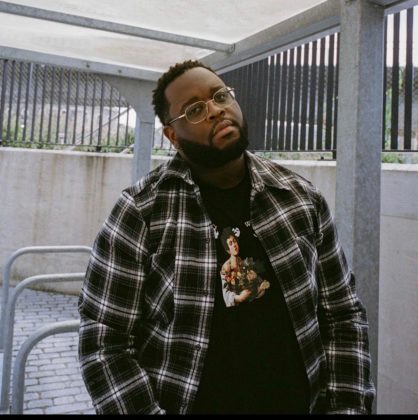 The Nigerian record producing and songwriting duo, consisting of siblings Uzezi Oniko (Uzezi) and Okiemute Oniko (Mut4y), announced the new development via their social media page today, 10th of August 2021, while P2J did the same.

The list also includes American singer, songwriter and producer Bruno Mars and others. 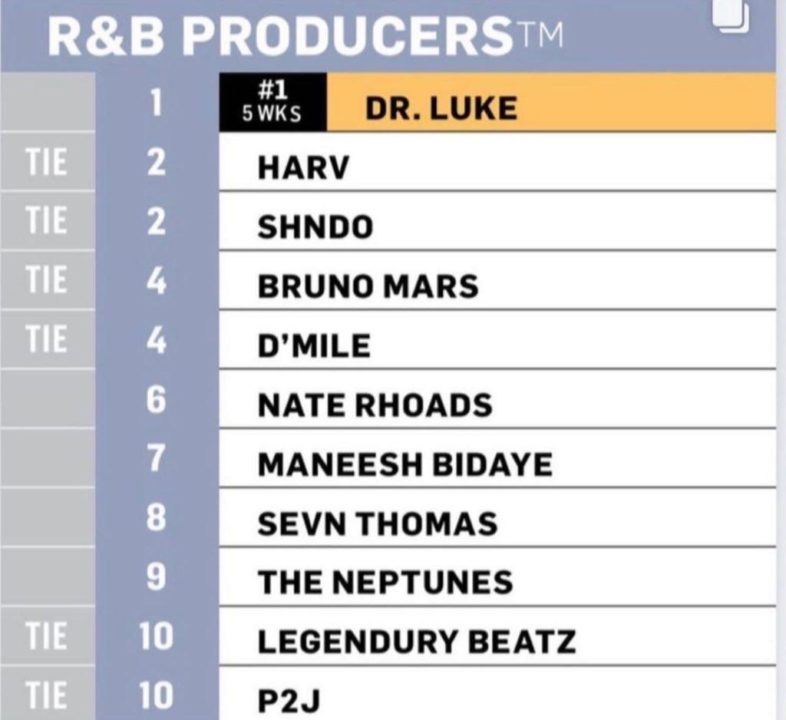