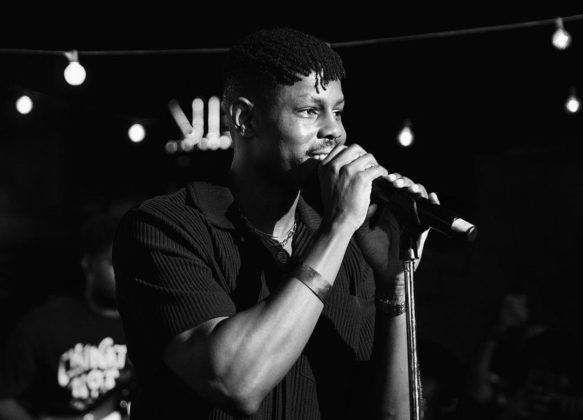 The heavyweight rapper, whose song with Buju ‘Feeling‘ was number one across different music charts, announced that he had gotten his second ‘number one’ for the year.

Sharing a photo of him rocking the new born baby via his Instagram page on Wednesday 11th of August 2021, the rapper, who was all smiles, wrote: 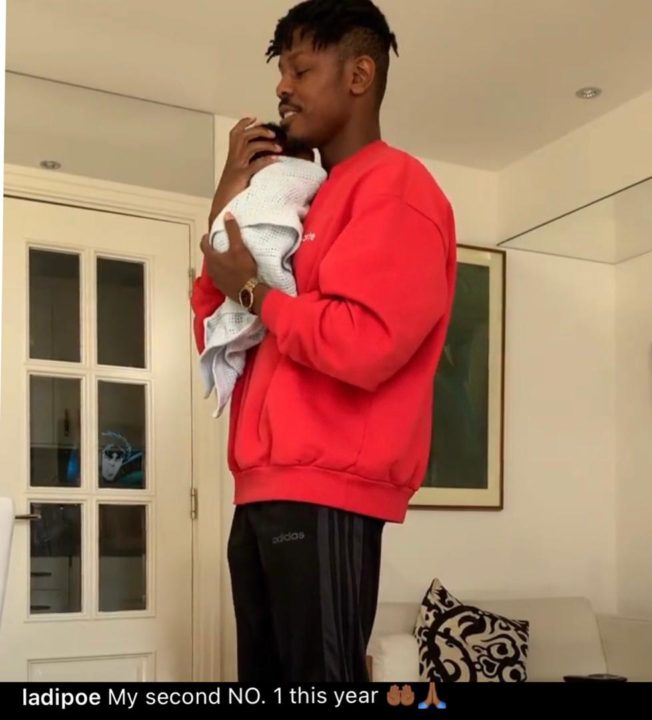 Ladipoe and his child

Those congratulating him in the comment section include celebrities like Don Jazzy, Tiwa Savage, Kwesi Arthur, Johnny Drille, and a host of others.