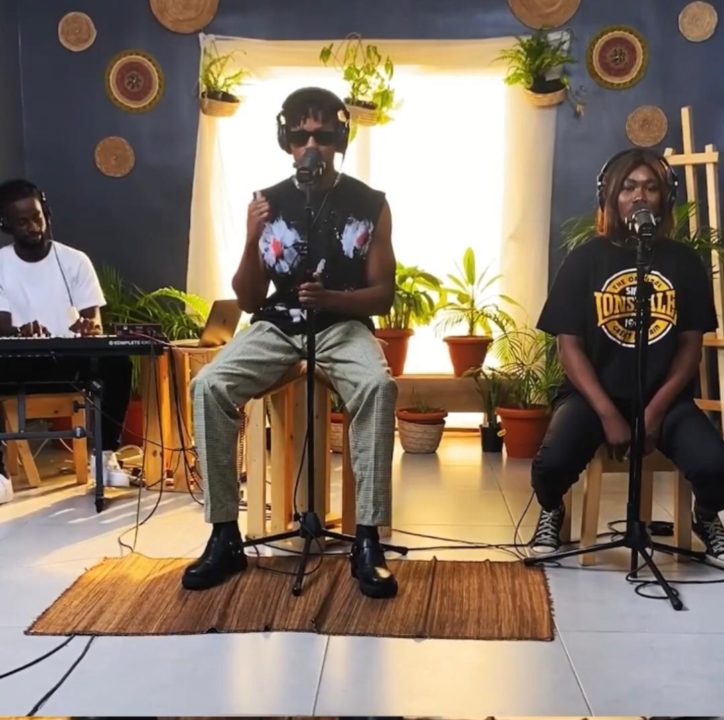 The Mavin Records rapper, flanked by an instrumentalist and a backup singer, gave a beautiful performance of three of his songs for 'The Line of Best Fit' -an independent online music magazine in the UK.

The acoustic performance had him perform his hip-hop tune 'Lemme know', his tune with Nigerian songstress Tems titled 'Fallen', and he concluded it with his latest smash single 'Feeling', which features Buju.

The rapper described the songs as some of his favourite songs. Posting the video via his Instagram page, he wrote:

An acoustic medley of some of my favorite songs for @thelineofbestfit