Nigerian singer L.A.X is set to drop a new song with DWM boss and hitmaker Davido by midnight 10th of June 2021. 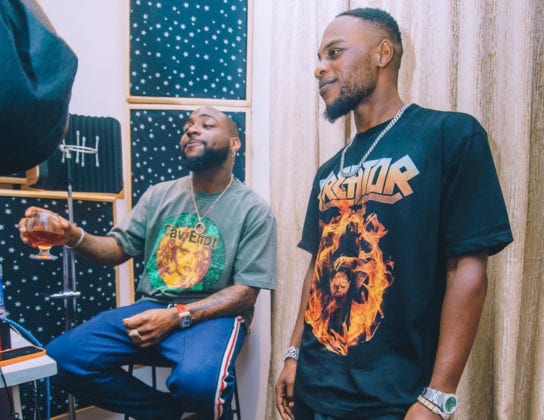 L.A.X, also known by his alias 'Rasaki', took to his Instagram page on Wednesday, 9th of June 2021  to make the announcement.

Recall that the former Star boy signee and DMW superstar dropped a song titled "Same Girl"  off L.A.X's album 'Rasaking' in 2018, a song that rocked the airwave and dominated music charts when it dropped.

Having given us such quality music in the past, seeing both artistes coming together again for another song is something the fans will definitely be eager to see. See you with the jam at midnight!