Nigerian singer, Davido has responded to a viral video of a pastor's prophecy that one of his friends will poison him. 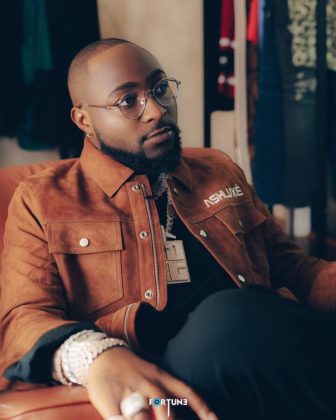 The singer sent out a response via his Twitter page on Tuesday, the 8th of June 2021. He prayed that God will expose and deal with any wicked person around me. Davido also added that he is blessed. In his words;

God will expose and deal with any wickedness around me near or far AMEN ..😇 I’m blessed

READ ALSO: Davido Visits South Africa as Gang Hits the Road for the First Time in Over a Year

In the said video, the pastor said Davido will be poisoned by someone living with him. The pastor said he has never met Davido before but he knows someone will spike his drink. He also said the singer will be rushed to the hospital, unconscious.