It's Reminisce's Birthday Today, Checkout How Well You Know Baba Hafusa Himself

Each day hip-hop continues to evolve past the original archetype of beat-boxing and battle raps. This evolution has not only taken place over time but in different ways, from countries to cities and even fusion of cadence. Down in Nigeria, Reminisce is one of the rappers who lead the Yoruba-tinged indigenous rap evolution. He turns a day older today and other than his OG status, here are some simple but interesting facts about him: 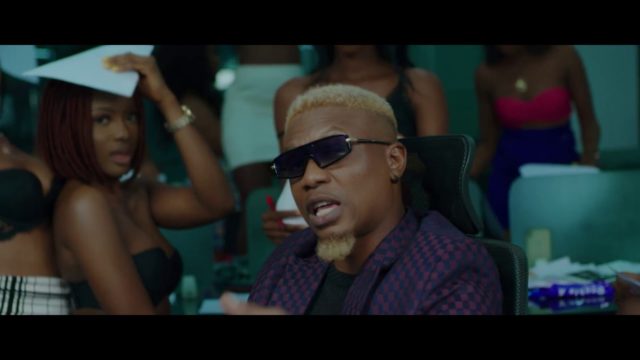 1. Born Remilekun Abdulkalid Safaru, his stage name doesn't wander too far from his Ajilete, Yewa roots in Ogun state. However he was born down north in Kaduna state.

2. While his sound attained mainstream spotlight in early 2012, Reminisce had started to record music from as early as 2006.
In fact, he once created a hardcore rap album in the year 2006 but his work never got released and he afterwards took a break from the scene.

3. In 2014, after 6 years of actively doing music and two years in the limelight, he got recognised by Time Magazine as “One of the Seven World Rappers You Should Meet.”

4. Following the release of his fourth studio album; El Hadj, he is the first Nigerian artiste and the first African rapper to have two consecutive albums on the Billboard charts, the first being Baba Hafusa. 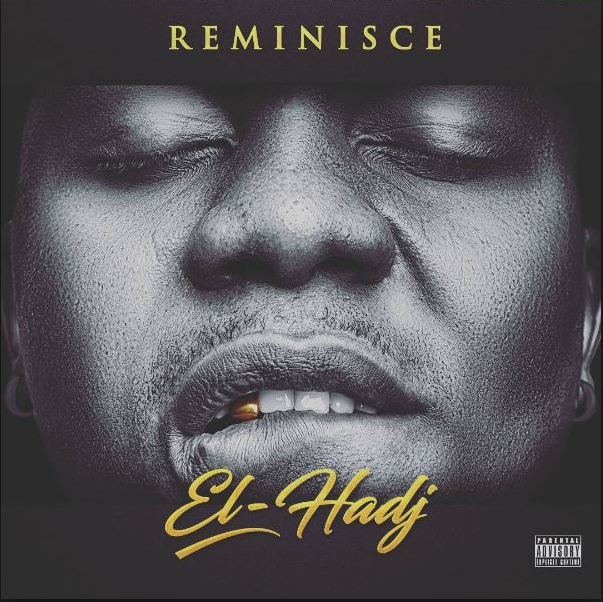 5. On his third studio album, Reminisce's love for his family might just have become a thing of public knowledge, after titling the project after his first daughter. However, the rapper is a serious family man who is happily married with two daughters, namely Hafusa and Fatimah.

6. His first daughter who is 10 years old, seems to be towing the music paths of her father and can rap as well as play the keyboard.

7. His one and a half year hiatus prior to the release of Vibes and Inshallah EP, was taken to spend more time with his family as well as bond with his kids. Reminisce has also stated that during the COVID-19 lockdown, he quit drinking and smoking as he was around his kids more.

8. The rapper is a big football fan and supports Manchester United.

9. He was gifted a PS5 among other things for his birthday today but according to him, he typically isn't big on birthdays.

Happy birthday to the Alaga Ibile himself.