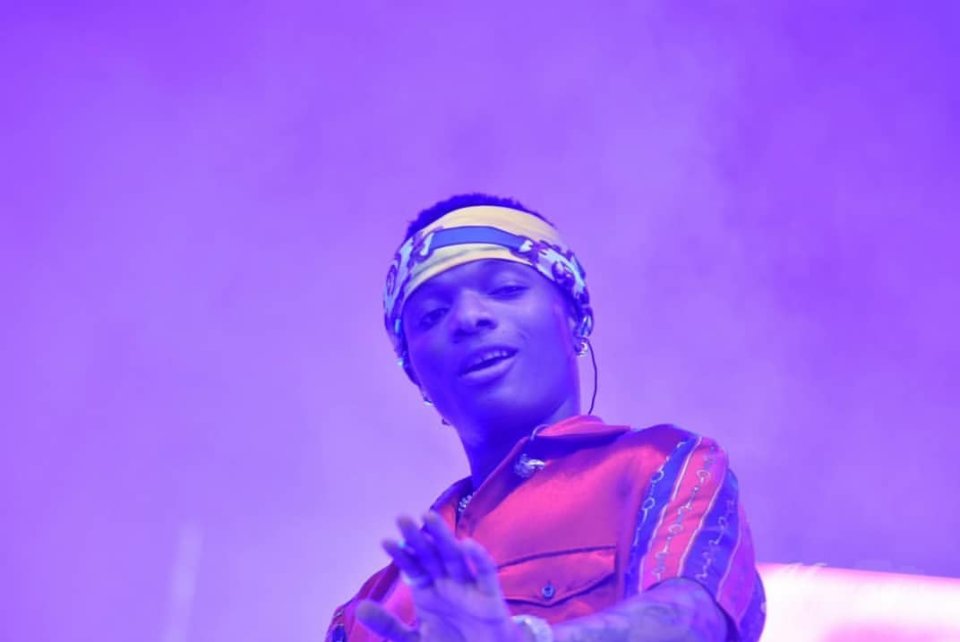 Former DJ of Hot97, Cipha Sounds had voiced his opinion on Wizkid's international presence and according to him and other DJs on the show, no one would've known Wizkid if not for his international collaborations with Drake.

This statement was made in a video clip of R.O.A.D podcast hosted by DJCity.  where he stated that they're trying to make Wizkid like the Sean Paul of Afrobeats but he's not because according to Cipha Sounds "He's not even close to what Sean Paul was doing..."

He went on to state that there is no face of Afrobeat as no one can be used for now... no AFRICAN ARTISTE.

Roctakon: I think if it wasn't for Drake, people wouldn't know the Wizkid stuff like... maybe at all"

"Nobody knows Wizkid...they try to to make Wizkid be like the Sean Paul of Afrobeats and he's not even close to what Sean Paul was doing... you knew Sean Paul and that's what Wizkid was supposed to be but there's no star of UK scene... we're music heads and we're talking to other music heads. Let's go walk down the street and ask anybody who Wizkid is... there's no face of Afrobeat, there's no face yet.

While Cipha Sounds and these other DJs believe they are music heads, it's hilarious to watch them show Africans that they haven't done as much research about the African music industry and our talents, as Africans do when it comes to their own industry.

If they have done any research, they would have found out that Wizkid won Best International Act in 2012 alongside Sarkodie at the BET Awards and it wasn't until 2015 that he collaborated with Drake in Ojuelegba Remix.

It is also very funny to watch these Non-pure African dudes say Africa doesn't have a head to a genre they don't truly understand.

Guess this is a 'Monday joke of the day'.?