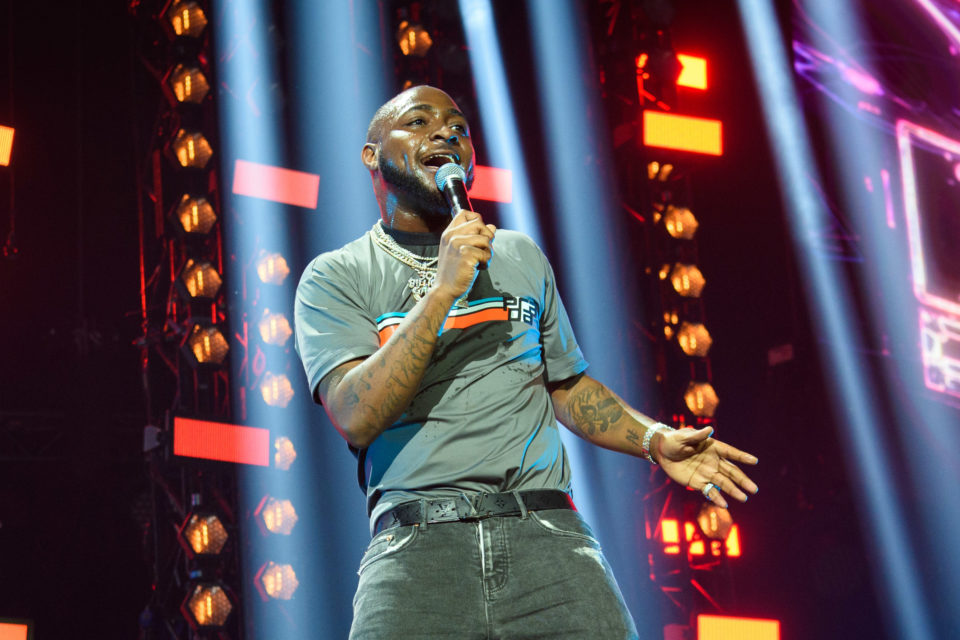 Nigerian pop singer, Davido has been announced as part of the lineup for the 2019 Hot97 Summer Jam happening in New York City on Sunday, 2nd of June.

The singer announced this great news in excitement as he informs fans that his level in the music industry has gone notches higher. He said;

The Hot Summer Jam is one of the biggest music concerts in America that happens every summer with a great lineup and this year is no different.

Davido will be performing alongside top international artistes such as  Cardi B, Meek Mill, Migos, Tory Lanez, A-Boogie, Cassanova and a host of others.

Davido's Fall has been circulating the United state of America since 2018, with it being the most Shaxammed song in New York and topping charts. 2019 has been no different for the IF singer whose songs have been receiving massive and consistent airplay on the radio in America.

Davido also recently concluded a radio tour in America and this opportunity to perform in New York will give him the chance to thrill his new fans, especially the ones that are just discovering his sound.