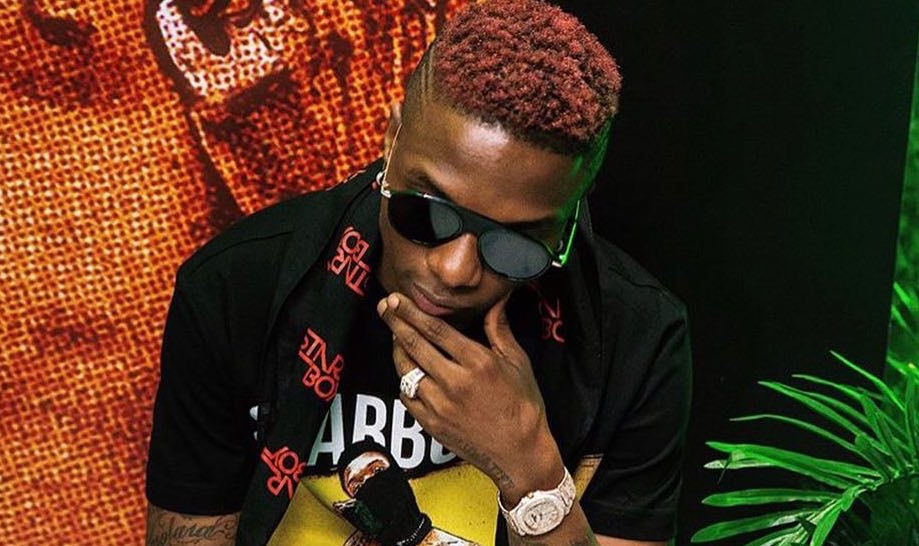 Nigerian superstar, Wizkid has announced that his first single of the year, Joro, will be dropping in ten days, which is 29th of June.

This announcement was made by Wizkid via his Instagram story where he dropped a series of posts, informing fans that this track is a very spiritual track to him.

The singer also revealed that Joro is by Starboy producer, Northboi, Mixed and mastered by @STGProdigy

Music is spiritual to me! My only religion!