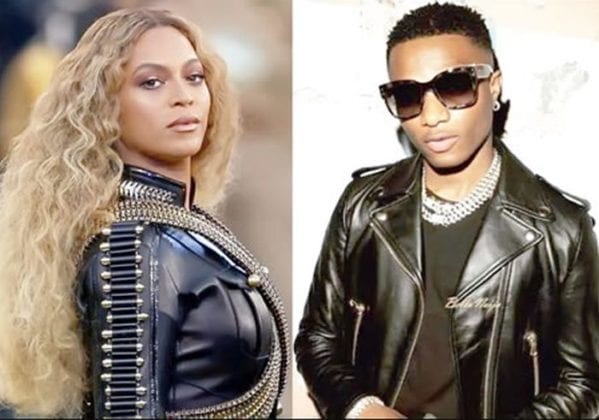 Beyonce & Wizkid's "Brown Skin Girl" gets Grammy NominationThe first nomination list of the 2020 Grammy Awards had not given Wizkid any credit for his 'Brown Skin Girl' collaboration with Beyonce and Ivy Blu, however Grammy’s recording academy has updated their list and Wizkid has been credited accordingly. 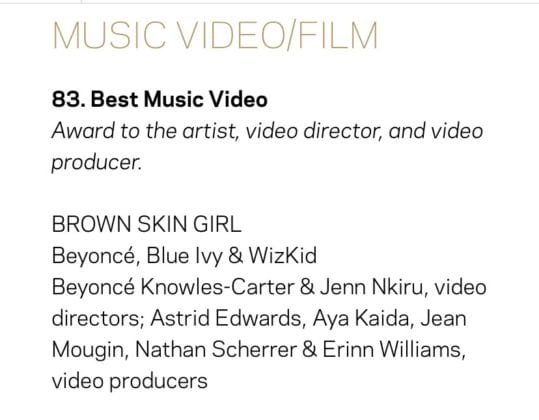