Nigerian highlife singer, Flavour has revealed he was a virgin up till the age of 24 in a recent interview with Ebuka Uchendu. 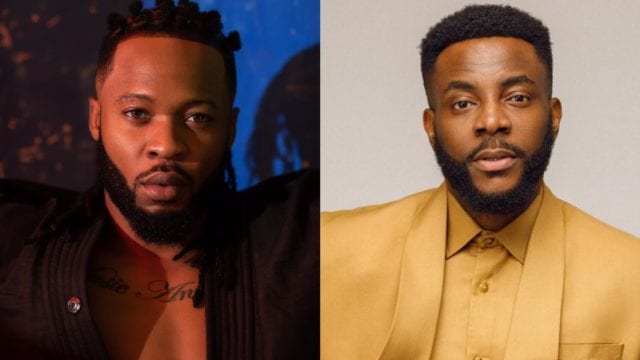 Speaking in a Blackbox interview session with the seasoned presenter, Ebuka Uchendu which surfaced online on the 14th of February 2021, Flavour talked about his sexual life and when he began to engage in sexual activities. He said;

“I was a virgin up till 24. Remember I told you with my ermm, the first man that took me in that  I served. You know my starting point, I told you how it was, there was no television, there was no woman. There was no alcohol”.

The singer further emphasized his stance on not engaging in any sexual activity till he was 24 when being questioned again by Ebuka. He said;

Flavour recently unlocked the visuals for ‘Omo T’emi’ off the Flavour of Africa album.

Watch part 1 of the interview below;