Award-winning musician, Flavour N'abania, widely known as Flavour has released the video for the love song, “Omo T’emi” off the Flavour of Africa album.

"Omo T'emi" which is ‘My woman’ in Yoruba language is featured on his seventh studio album which was met with rave reviews from fans and critics. 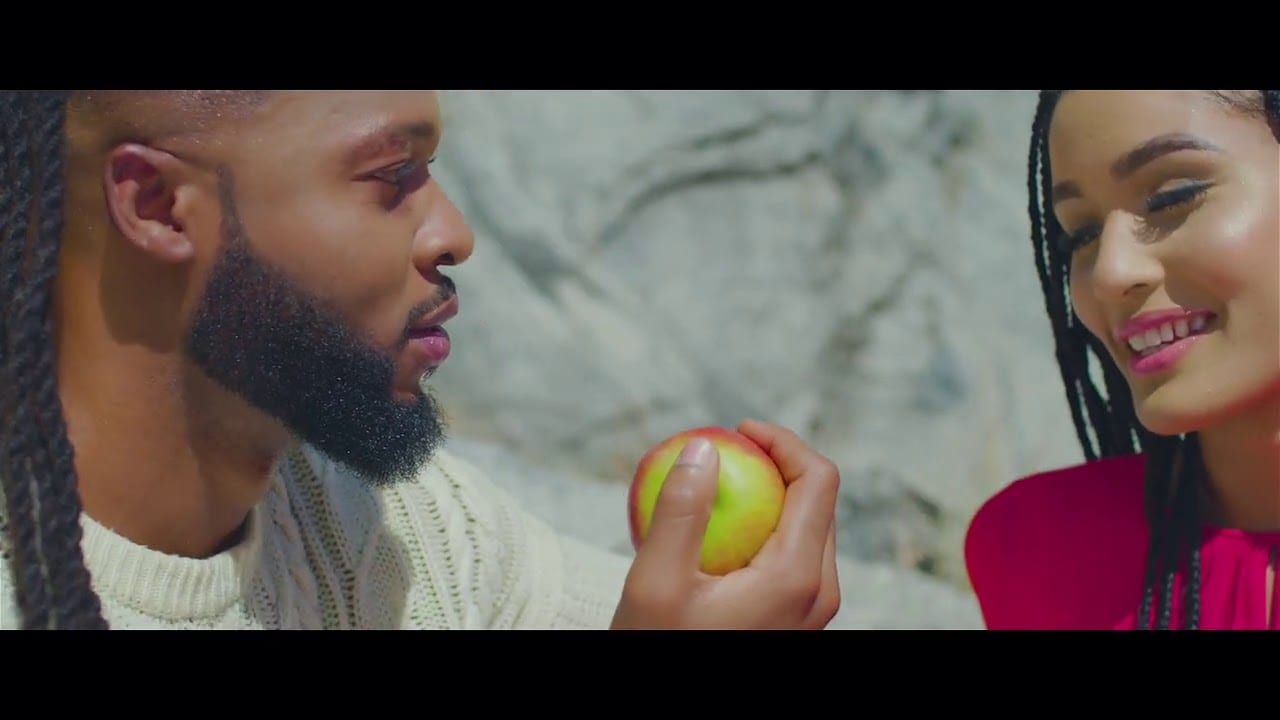 On Omo Temi, Flavour appreciates the beauty of a woman as he describes the comfort she brings to him and the way she affects his world. The song is dedicated to every couple and true love situations all over the world.

The song was produced by Rotimi Keys, with the fashion styling for the video by Swanky Signatures. The video was directed by Angry Bird and shot in Crush Rock Mpape, Abuja.