#ENDSWAT: Wizkid Temporarily Halts 'Made In Lagos' Release Due to SARS Protests

Nigerian superstar, Wizkid has temporarily paused the release of his most anticipated album, 'Made in Lagos' due to the ongoing SARS protests which have now turned to #ENDSWAT. 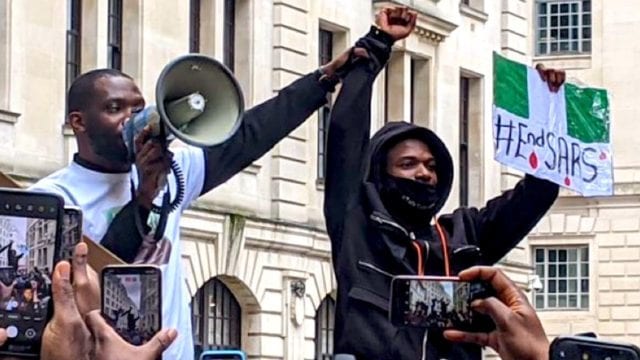 The SMILE singer made the announcement via Twitter while responding to a fan who asked when he will be releasing the album. In reply to the fan, the singer stated that these are mad times hence he cannot release it yet, contrary to the scheduled date of 15th October.