Legendary Nigerian rapper and singer Lanre Dabiri, popularly known as eLDee, briefly showcased that he still got his rapping skills after jumping on Reminisce's 'Omo x 100'. 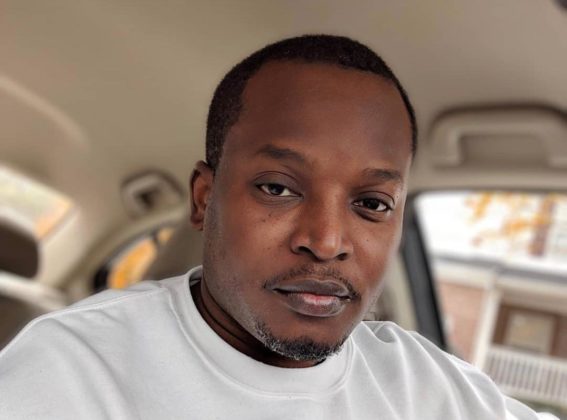 The veteran, who has been absent from the Nigerian music scene for over a decade, decided to make a brief appearance with dope bars on rapper Reminisce's latest single, 'Omo x 100,' which featured fellow prolific rapper Olamide. As expected, the legendary "eLDee the Don" demonstrated why he is a maestro in the game by calmly rendering his bars in tune with the beat.

eLDee made it clear in his reflective bars that his entry into the song was not a comeback to the music scene, but rather a way for him to get something off his mind. He also stated that he is living his best life and would prefer to remain in the 'legendary status' he has earned rather than return to the Nigerian music scene.

Take a look at the freestyle below.