Prolific Nigerian rappers Reminisce and Olamide have teamed up yet again to drop a new hip-hop single titled 'Omo X 100'. 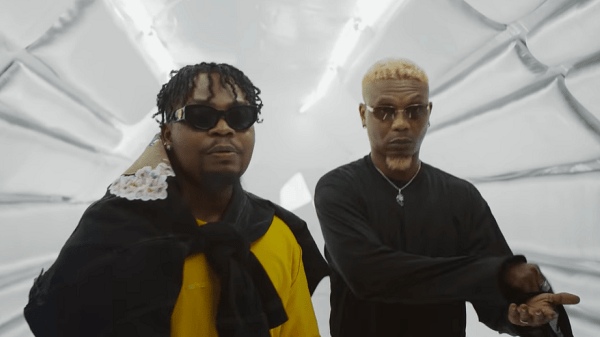 The mid-tempo hip-hop song produced by Eskeez is a reminder to the hip-hop community that 'Baba Hafusa' still holds his ground when it comes to trading bars. The rapper, who brilliantly played the role of 'Makanaki' in the award-winning film 'King of the Boys,' made it clear that he had not retired from music, but is simply testing other waters - like movies and sports.

The song features partner in crime and YBNL kingpin Olamide, who delivered his simple yet catchy hook beautifully. Sess, the producer, also rendered additional vocals  that made the song crisp. 'Omo' is a Yoruba word which, as a street-lingua, translates into being speechless about something.

Olamide's new album, UY Scuti, is currently at the top of the charts, and Reminisce is set to release his new project in August 2021.