One of Nigeria's foremost rappers Remilekun Abdulkalid Safaru, popularly known as Reminisce, has announced that he will be dropping his fifth studio album. 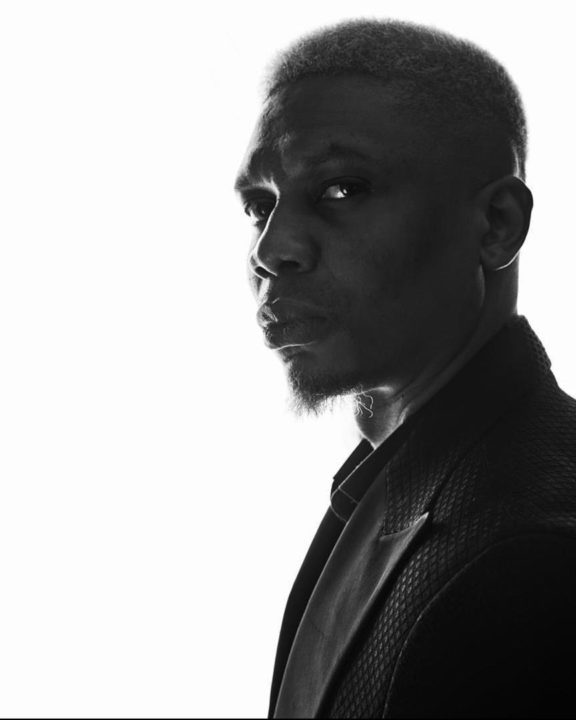 The veteran rapper is known for his street credibility and has already dropped four studio albums - Book of Rap Stories (2012), Alaga Ibile (2013), Baba Hafusa (2015), and El-Hadj (2016). Although He dropped an EP titled 'Vibes and Insha Allah' in 2020 to make the totality of his projects five, his official studio album remains four.

'Oga D' as he is also known as took to his Twitter page today 16th of June 2021 to reveal that he will be dropping his fifth studio album by August 2021 with a hint that connotes that the album is titled "Alaye to she gogo". He posted: 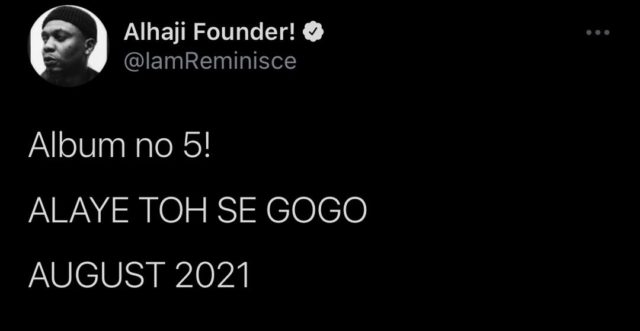 The Announcement on Social Media

Reminisce is known for his viciousness and expertise as a rapper, getting an album from him is something we are looking forward to.