In anticipation of his forthcoming 'Grace' album which is scheduled to drop on the 11th of December, Nigerian superstar disk jockey, Dj Spinall unveils his album tracklist. 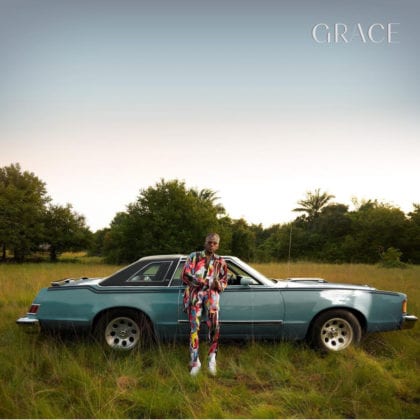 Dj Spinall via social media dropped his 15 track star-studded album on the 7th of December 2020 and some interesting names can be spotted on it like Wizkid, Tiwa Savage, R2Bees, Reminisce, Fireboy DML, Omah Lay and others.

READ ALSO: Dj Spinall sends a message to fans ahead of the new album

As spotted on the album cover, Dj Spinall’s new album has some superstar producers on the production credit such as Ozedikus, Baby Fresh, Spells, Kel P and others. 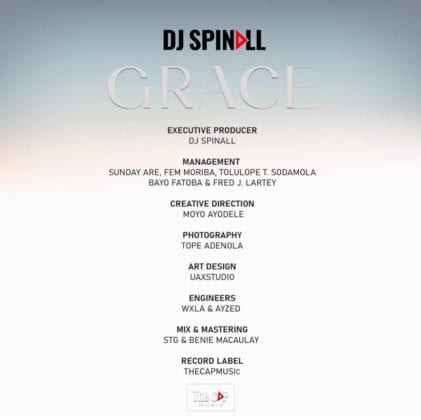 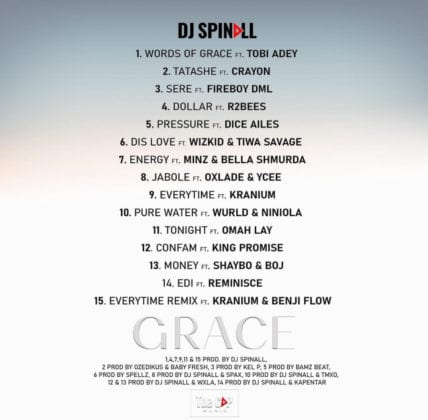