DJ Neptune is set to release his second album, Greatness 2.0, and is now set to drop one of the top songs from the album which features Zlatan and Lojay. He shared the snippet via his Instagram page on Wednesday, the 17th of November 2021. 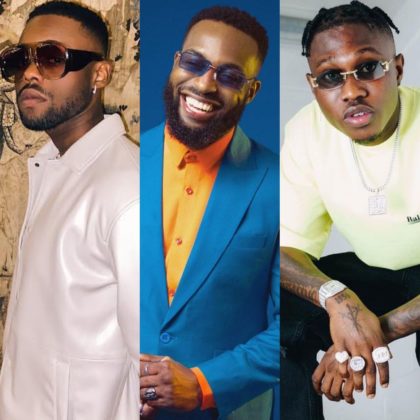 DJ Neptune has announced plans to drop the second version of his debut album titled Greatness 2.0. He has previously released songs like Gaza featuring Patoraking and Music Messiah which features Wande Coal. The famous disc jockey also hinted a while back about dropping an amapiano song with CKay and South Africa's Focalistic.

READ ALSO: Check Out BTS Photos of Neptune and Patoranking For Their Latest Single 'Gaza'

DJ Neptune has now revealed that his new song with Lojay and Zlatan Ibile, titled Only Fan has premiered exclusively on TikTok ahead of its general release. He also dropped a video snipper via his Instagram page.