Davido To Appear In Upcoming Hollywood Movie, 'Coming To America 2' 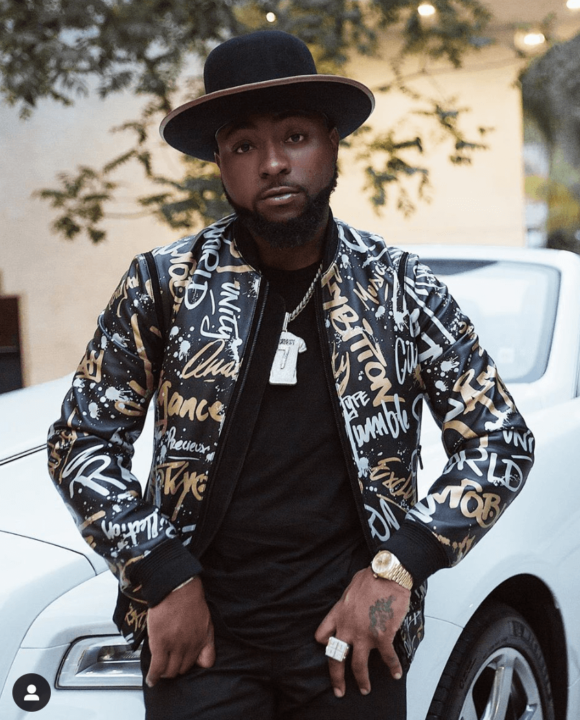 Nigerian superstar, Davido will be making an appearance in the upcoming iconic romantic comedy, 'Coming to America 2' by Eddie Murphy.

This information was made public by Ghanaian/Liberian actor and comedian, Michael Blackson who announced on Twitter on the 21st of September that Davido will perform in one of the scenes in the movie.

Davido told me he has a performance scene in the movie #ComingToAmerica2 congrats homie.

Davido is presently on tour with American singer, Chris Brown and they presently have over ten cities in the United States to cover together with Davido performing their recent hit single 'Blow my Mind' and 'IF'