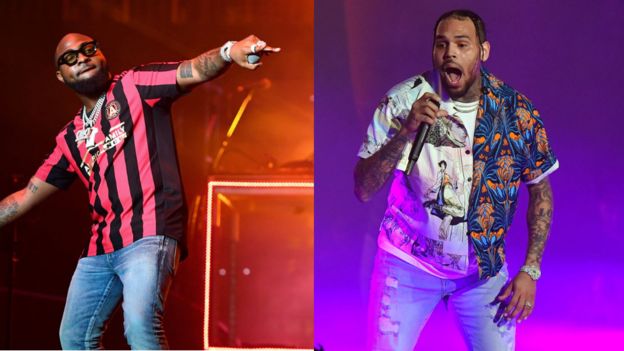 On Saturday, the 14th of September, in Brooklyn, New York, American singer, Chris Brown brought out Nigerian pop singer, Davido to perform with him at the Barclays Centre during his Indigo Tour.

The video which was posted on Instagram saw Davido and Chris Brown performing IF together and then going on to perform their hit collabo, Blow My Mind.

Davido had revealed in an interview with Ebro Darden that Chris Brown will be taking him on his Indigo tour.  The tour which will come to an end on the 19th of October still has over twenty stops in the United State and we do not know if Davido will performing in all those locations.

#Davido and #ChrisBrown performing #BlowMyMind at the #barclayscenter in #Newyork ???????? #afrobeats #music #Notjustok