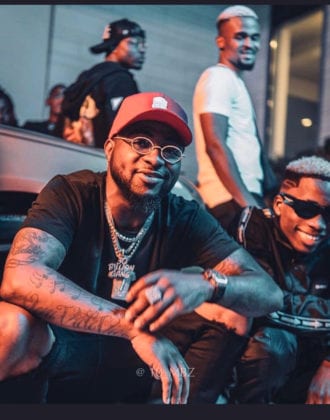 The termination was made effective via a press release by the label boss on the 6th of October, 2020, after allegations were made public on social media by the victim's brother.

With a commendable swift response by the label, the press release highlighted the label’s disapproval of Lil Frosh’s actions and thereby disassociated themselves from the artiste.

Pictures of the victim beaten to a pulp flooded social media with many disapproving of the act. 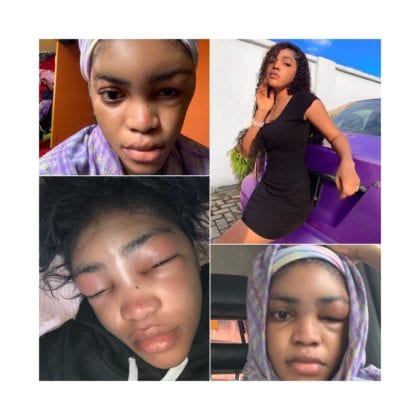