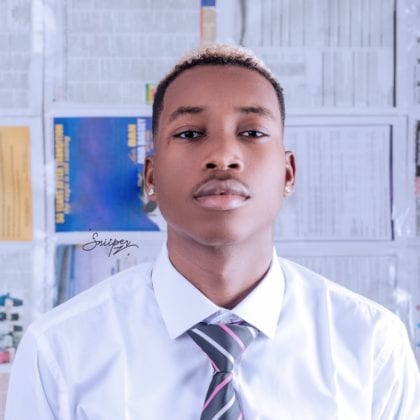 In an official statement on his Instagram page on September 24, 2020, he informed the public that his contract with AMW has been terminated officially due to irreconcilable differences.

He also stated he is now only signed to Davido Music Worldwide (DMW). 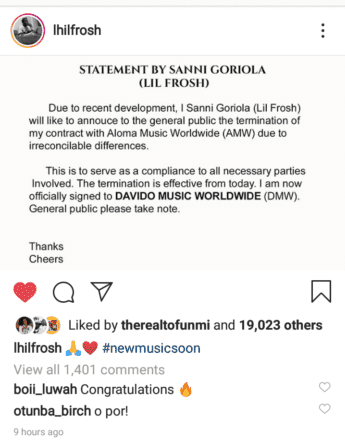