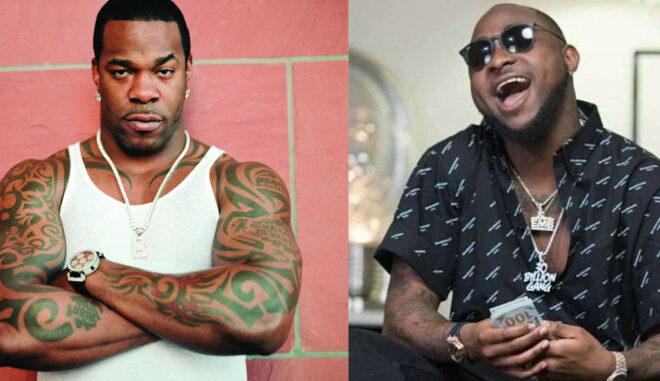 Davido's 2017 hit single, 'Fall', seems to still be gaining all the necessary attention in the United State and to raise it another notch, renowned American rapper, Busta Rhymes, just confirmed that he will be featuring on the remix of the award-winning single alongside his artiste, Prayah, and the song will be released on the 20th of March 2019. 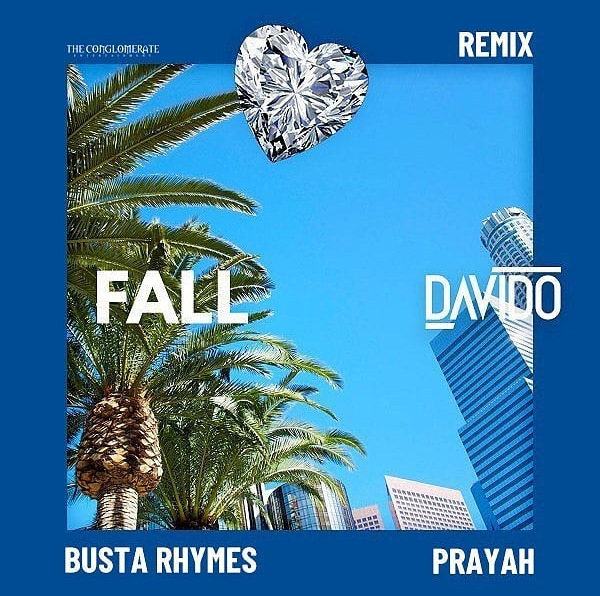 Although the possibility for collaboration on 'Fall' was initially hinted by Busta and Prayah, an artiste signed to Busta Rhymes' Conglomerate label, in late 2018, the announcement of the release date has now been officially made by the American rapper on his Instagram account which he posted on Tuesday, 19th of February with the caption;

Fall, which was released in 2017 started gaining momentum in the U.S late 2018 after many awards. The song went from being the most Shazamed song to topping and last on charts and also hitting and surpassing over 100 million views on Youtube and it is presently receiving massive airplay in the United state. While the singer had revealed in an interview that he wasn't expecting Fall to hit the way it did, the song which is the least expected seems to be bent on taking him farther than his other hits so far.