Massive Airplay In The US Takes Davido's 'Fall' To Billboard!

Massive Airplay In The US Takes Davido's 'Fall' To Billboard 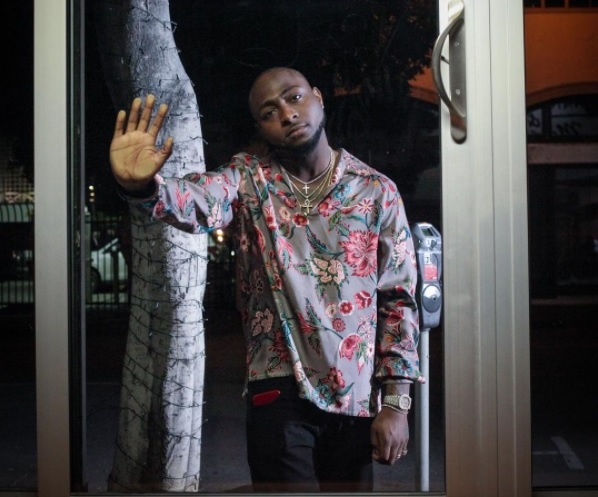 Davido’s Fall is still raking all the recognition as it climbs up to be among the top 50 songs on Billboard in the United State, taking the 48th spot for the week of December 15th 2018 as one of the new songs that entered the chart and that can be seen with the "New" badge.

Davido's Fall got on this international platform due to the massive airplay it is presently receiving in the United State which can further be verified from the views on YouTube which continues to grow a year after its release.

The announcement of Fall hitting the Billboard top 50 for the week was posted by the Assurance singer on Twitter, whom from his tweet, one could guess the excitement behind the device as he says; 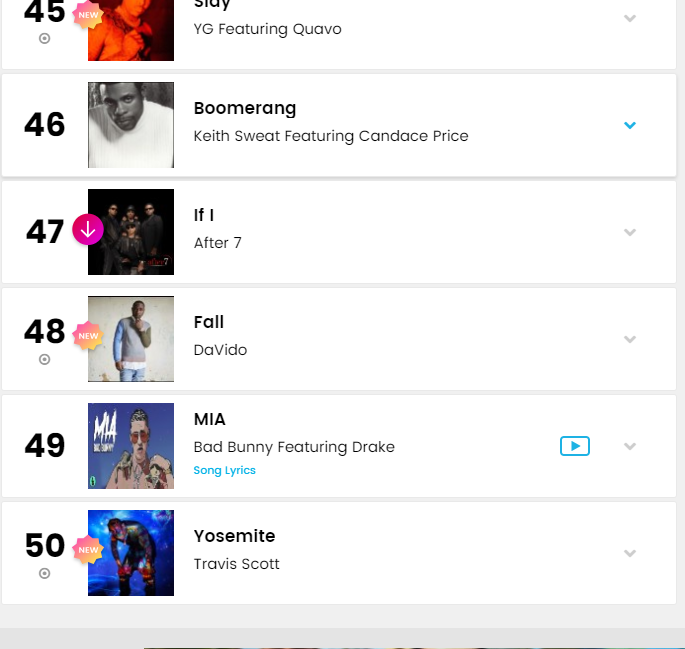 The song is on its rise to 100 million views on YouTube and from the comments, the people in the United State seems to be rocking Fall the same way we did when it first came out. 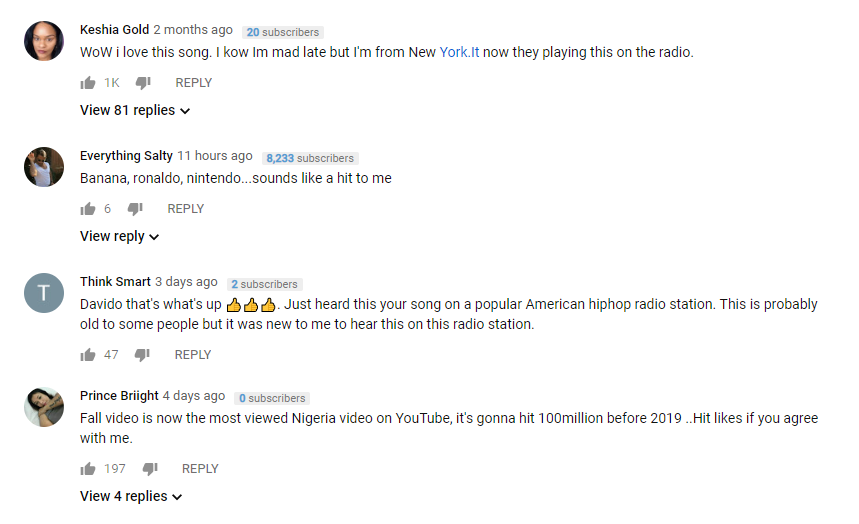