5 Nigerian Songs On A Race To 100 Million YouTube Views... Who'll Win This? 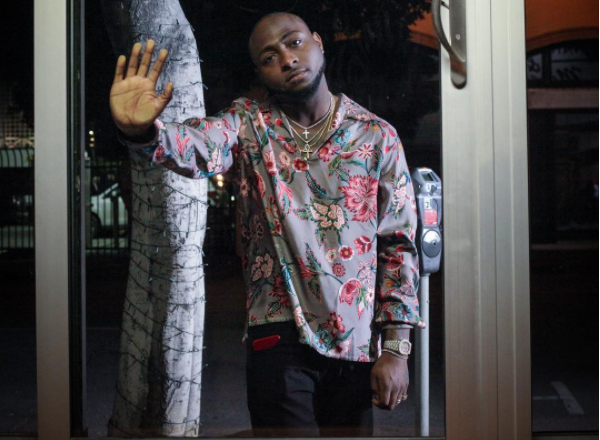 It's an interesting fact to find out that no Nigerian song has crossed one million views on YouTube since the video platform was made available for all.

This information was brought to the public when Ovie revealed the present songs with the highest views on YouTube via Twitter and from this revelation, we realized that none of these songs has gotten to a hundred Million views.

Which Nigerian music video will become the first-ever to reach 100 million views on YouTube?

So we have compiled a total of five songs that are on a race to one hundred million views on YouTube and this has been listed in no particular order.

1. Personally by Psquare: This song was released in 2013 and in its five years has garnered 85 Million views on Youtube.

2. Johnny by Yemi Alade: This song, released in 2013 and video in 2014 shot Yemi Alade to the limelight and has also been translated to French for her French-speaking fans. The song presently has 96 Million views and climbing.

3. Pana by Tekno: Tekno's Pana was called a national anthem for a reason and people didn't just listen to the audio which presently has 2.9M views, they watched and loved the video released in 2016 and presently has over 83Million views.

4. WayMaker by Sinach: This gospel song is still a hit record and the numbers are growing by the day. Video released on December 30th, 2015 and it has 82 Million views so far.

5. Fall by Davido: Recently took the number one position as the most Shazamed song in NewYork, Davido's Fall is still reaping one year after release and with YouTube, it is reaping fast and high in numbers with its present 92Million views on YouTube, making it the second song with the highest views on YouTube after Yemi Alade's Johnny.

We know we said five, but this song is also close to others ...

6. Mad Over You by Runtown: Ghana girl I say, she wan marry me o... the video was beautiful to watch as it promoted African fashion and women. Released in 2017 and presently in 74 Million views.

These are the songs we have on the record for the moment, do let us know if you come across any song with views same as the songs above or even close, let's know how our videos are doing.