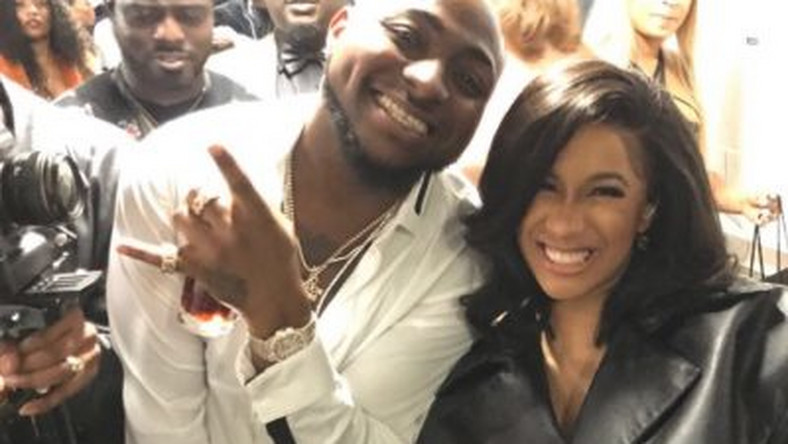 After the video of Cardi B seen dancing to what people assumed was a cover of Davido's hit single, Fall, Davido has opened up that it is not a cover like people assume, rather he had actually recorded a remix of 'Fall' with the American rapper.

This news was dropped on the 6th of December via Twitter when Davido was replying to a tweet that commended Cardi B for a good cover of Davido's Fall.

In response to the fans that commended Cardi B, Davido replied that it is not a cover rather the remix was made in February but they never got to release it.

Not a cover we recorded this last Feb... just never dropped

Not a cover we recorded this last feb ... just never dropped https://t.co/Njt0y6TwSn