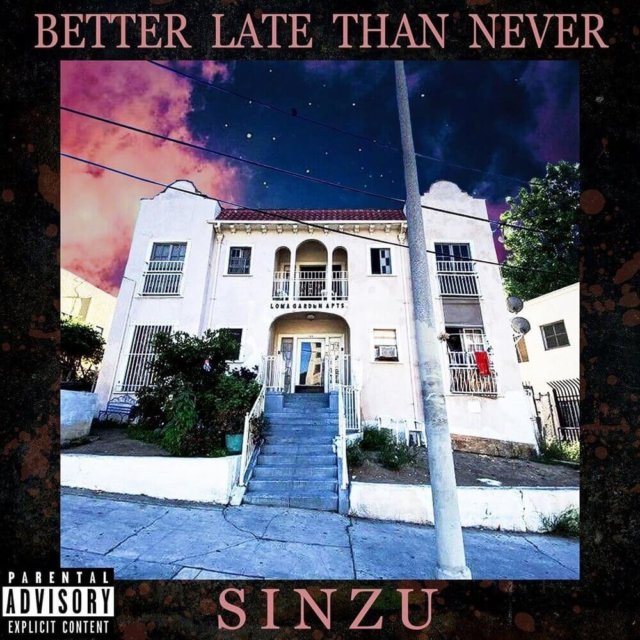 Sinzu has been out of the music scene for a while, this new album ‘Better Late Than Never‘ is everything he needed for a proper comeback, he did not disappoint. Need i say much? 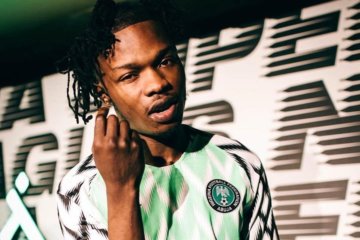 "Having A Big Booty Is Better Than A Master's… 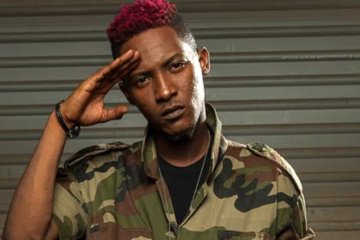 Jesse Jagz Dropping An Album Sooner Than You Think 🔥 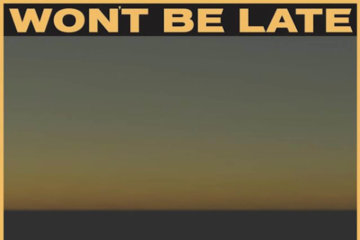 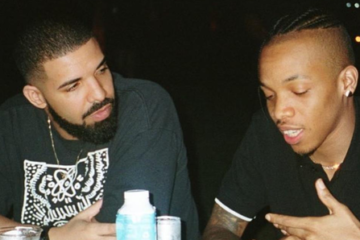 Tekno Shows Off Production Skills On Swae Lee And… 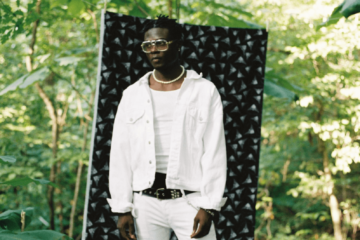 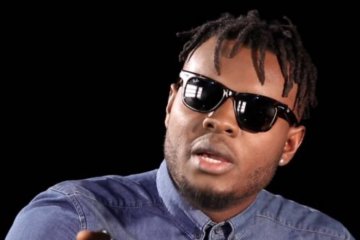 Yung L Deserves More Recognition Than He Gets