American rapper, Yung Bleu has touched down in Lagos, Nigeria, and superstar singer, Davido expressed excitement at the news. 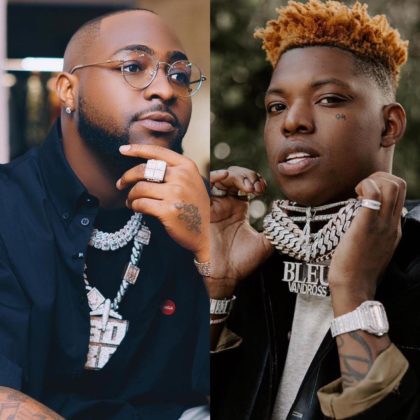 Yung Bleu announced his arrival via his Instagram page on Monday, the 14th of June 2021. He posted photos from the arrival wing of the Muritala Muhammed International Airport in Lagos. The rapper exclaimed that he is going international and promised big things. He wrote; 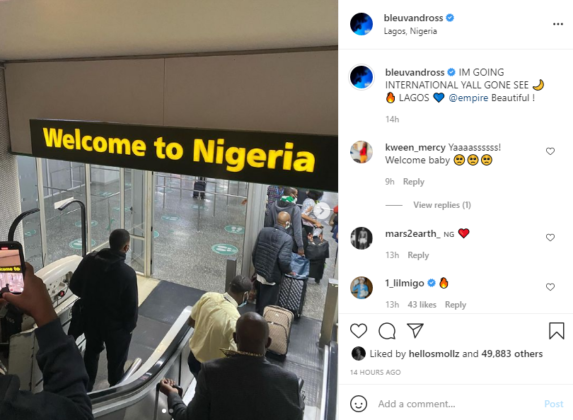 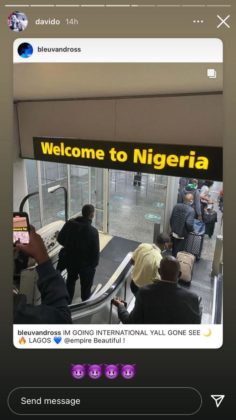 Yung Bleu has been teasing a collaboration with Davido for the past months. It is possible that we might be getting that joint release sooner rather than later. Hopefully, we will also get some Yung Bleu songs from this trip to Lagos with other talented Nigerians.