Nigerian superstar artist Davido might be back making features with international artists as he was seen recently working on some new sounds with American rapper and Singer Yung Bleu alternatively known as Bleu Vandross. 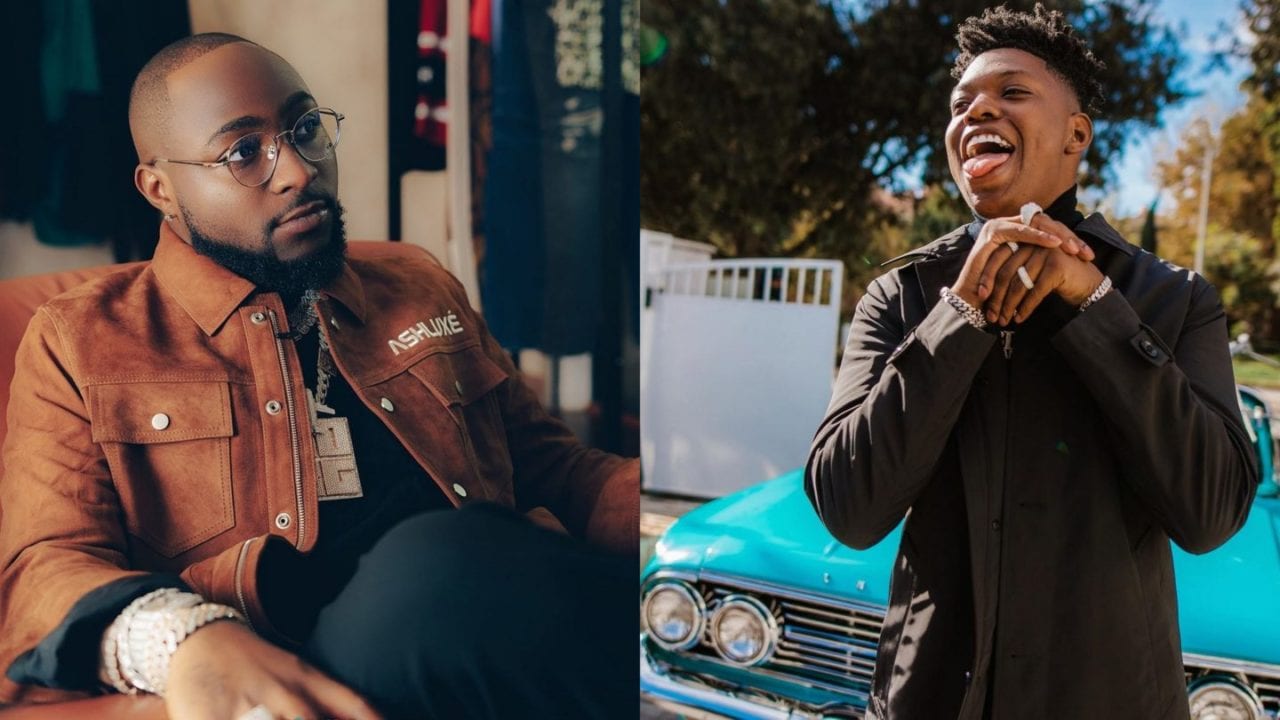 The video surfaced on the internet on Sunday, the 23rd of May 2021 where Yung Bleu can be seen holding the phone and recording with visible excitement on his face while working with Davido. This is the second collaboration that Davido has hinted at in the past weeks as there were also hints of a project with DaBaby set to drop this Summer.

Yung Bleu has been on a steady rise since his 2017 single "Miss It" brought him into the spotlight. Fast forward to 2020 and he got another hit single, "You're Mines Still" and even managed to get Drake on the remix.

Interestingly, Yung Bleu had put out a tweet on the 13th of April dropping the first hint of a possible collaboration between himself and Davido. It is good to see that it will finally come to fruition. We cannot wait to listen to this one.