American rapper, Yung Bleu might have just let the cat out of the bag regarding a possible collab with Afrobeats star, Davido. 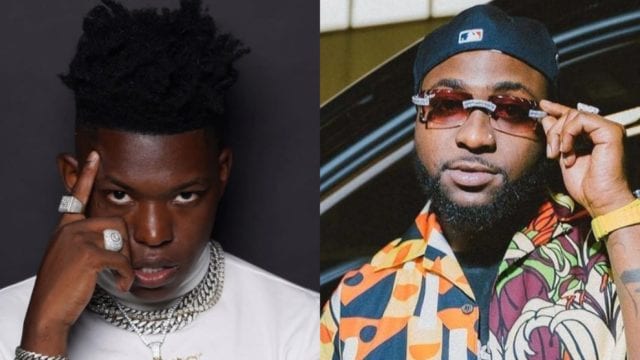 In the early hours of the 13th of April 2021, Yung Bleu took to his twitter account to post a tweet mentioning Davido and stating the public ain't aware of what's going on. He tweeted;

Eight hours later, Davido replied to Yung Bleu’s tweet with an emoji that has made fans believe the pair could have a collab in the works. His reply;

The American rapper has a collab with Drake titled, ‘You’re Mines Still.”

Kindly tell us if you are excited about getting a song from Yung Bleu and Davido.