Nigerian singer, Davido has posted on his Twitter page for the first time after photos of him kissing model, Mya Yafai went viral. 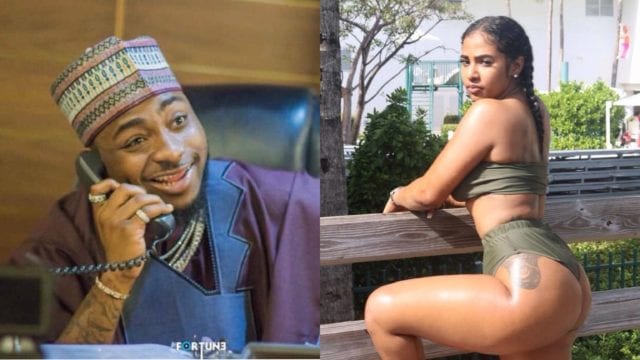 At 10:26 pm on the 30th of March 2021, Davido took to his Twitter account to post for the first time after photos of him kissing Mya Yafai at an undisclosed location circulated on the internet. The photos became a trending topic on various social media platforms. Concerns were also raised regarding his relationship with Chioma. The post on his Twitter page contained no words but an emoji. The tweet below;

SEE ALSO: Here’s What Marcus Rashford Has To Say About Burna Boy

Davido’s latest tweet has caused a stir on the internet and fans have started reacting and sharing their opinions regarding the latest plot twist in the saga. Below are some reactions; 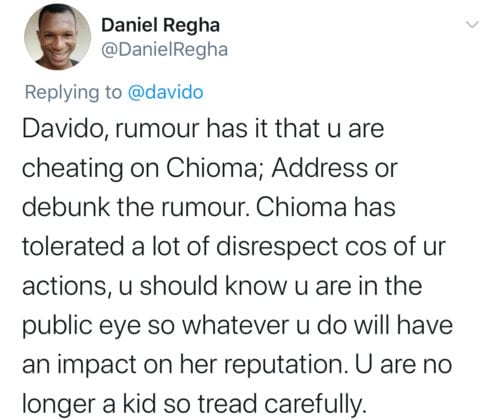 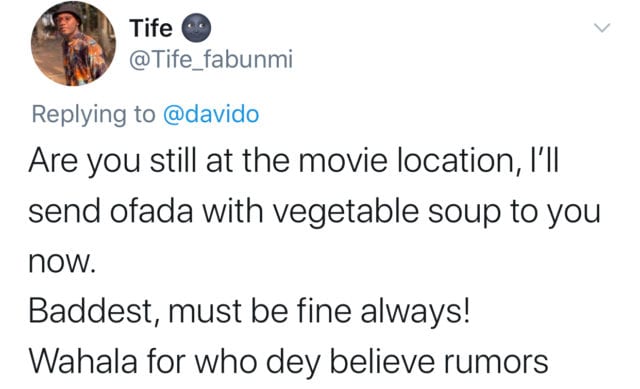 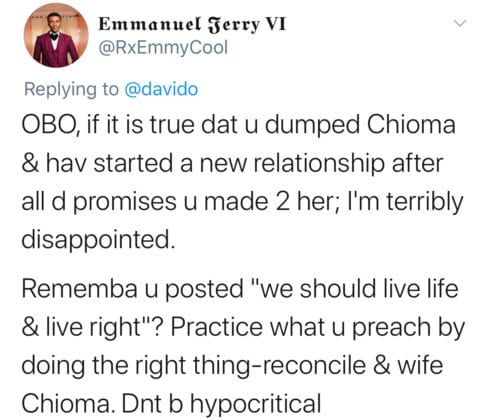 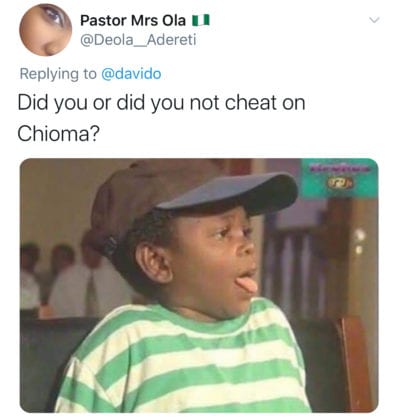 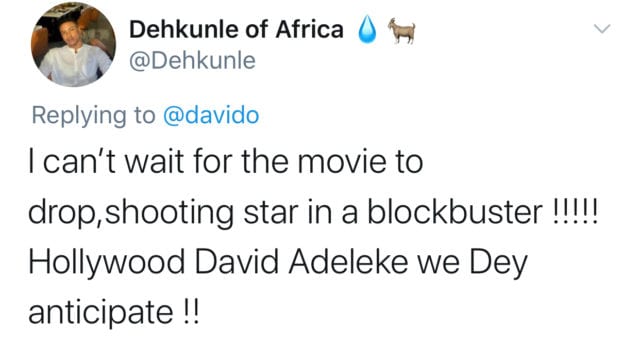 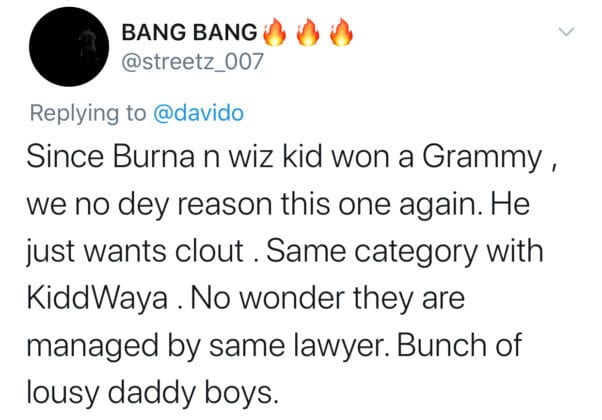 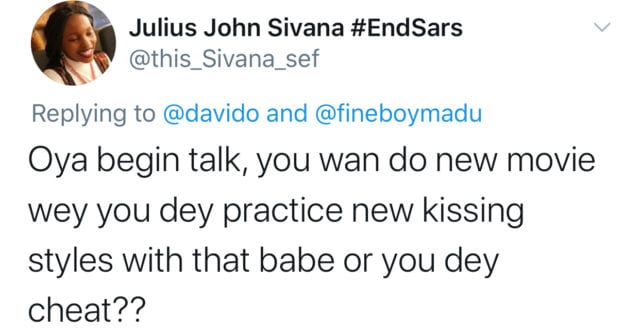 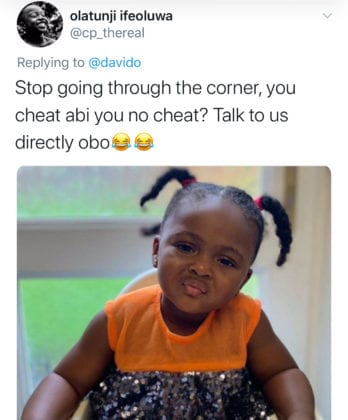