Nigerian superstar, Davido has revealed that he is looking to stage a concert in Lagos this year even as he prepared to release his first song this year.

Davido will drop his first song this year in a few hours from now but has already hinted at the staging of his concert in Lagos before the year runs out. He shared this via his Twitter page on Thursday, the 18th of November 2021. 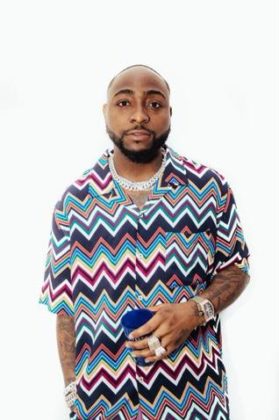 It's been almost a year since Davido put out his third studio album A Better Time and he's is back with something hooge (huge). The heavyweight singer is returning with a new joint titled Champion Sound featuring South African singer, Focalistic.

The collaboration between Nigeria's Davido and South Africa's Focalistic is not new to the fans. Previously, they gave us the smash hit record Ke Star (Remix) which was assisted by South African beatsmith, Vigro Deep. Now, they've given us another, a potential smash dubbed Champion Sound, and you've been privileged to preview before it drops.

Davido is well known for many things, among them is staging amazing music concerts and this one he's planning in Lagos will not be any different.