As Davido's fundraising continues to grow, the snippet to his first official single for the year, 'Champion Sound' surfaces online. The song is said to feature South African raving act, Focalistic. 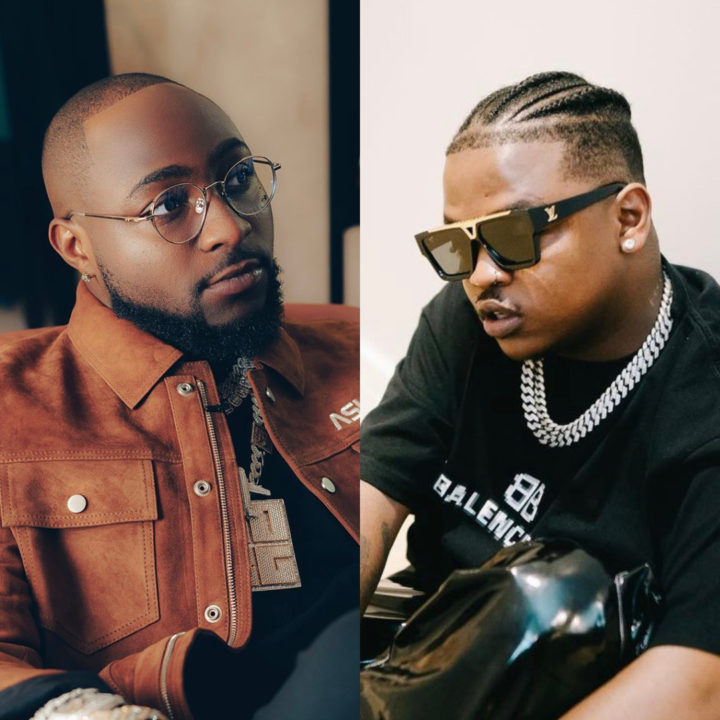 It's been almost a year since Davido put out his third studio album 'A Better Time' and he's is back with something hooge (huge). The heavyweight singer is returning with a new joint titled 'Champion Sound' featuring South African singer, Focalistic.

RELATED: Mayorkun - Back In Office (Album)

The collaboration between Nigeria's Davido and South Africa's Focalistic is not new to the fans. Previously, they gave us the smash hit record 'Ke Star (Remix)' which was assisted by South African beatsmith, Vigro Deep. Now, they've given us another, a potential smash dubbed 'Champion Sound', and you've been privileged to preview before it drops.

Check out the Champion Sound snippet