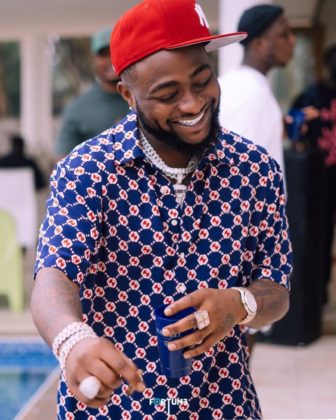 This was revealed by Twitter page @AlbumTalksHQ on Thursday, the 8th of July 2021. They revealed that Davido's latest album had surpassed 35 million streams on the Spotify app. In their words;

Davido has not been seen in public much since the death of one of his best friends and associate, Obama DMW. However, this news is bound to bring him some joy despite whatever he is going through mentally now.