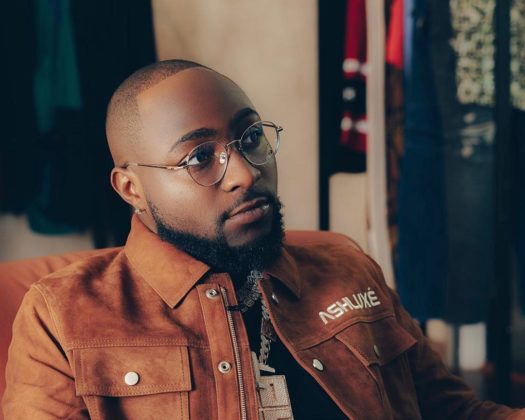 Although the DMW label boss is yet to put out an official statement as regards the death of Obama DMW, who reportedly died due to heart related issues, the singer continues to pay homage to his late friend. A few days ago, he was seen rocking a '44' inscribed cap in respect of Obama, whose nickname was "44"

In a video that is currently circulating on the internet, the prolific singer was seen stepping out in his birth town, Atlanta, Georgia in which he paid homage to Obama again, saying "RIP 44"

Obama DMW died on Tuesday, the 29th of June 2021 after having some heart complications and has since been buried according to Islamic rites. May his soul continue to rest.