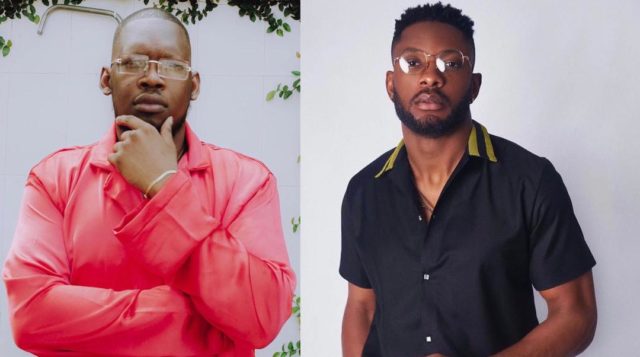 The 31-year-old former Big Brother Naija housemate earlier said in an interview with TheCable Lifestyle that he would be releasing a new amapiano tune that his fans would love. He also made it known in the interview that he plans to organize an entertainment festival that would be held across cities in the country, dubbed ‘Cross Over Night’. He said:

I love music, I have something coming up with Ajebutter22 sometimes before the end of the year, it is called ‘Feeling funky

It is an Amapaino sound. I’m just looking to take every human that gets to know me on a fast and interesting ride.

As promised, Cross has posted a video online where he was seen in the studio with Ajebutter22 recording the song 'Feeling Funky'. The music was briefly previewed in the video and it is set to drop tomorrow, November 4th, 2021.

Listen to the snippet below