Buju Promises to Give His Fans "Bragging Rights" This Year

Nigerian singer, Buju has promised to give his fans bragging rights and not to let them down for the trust they've shown to him since his arrival. 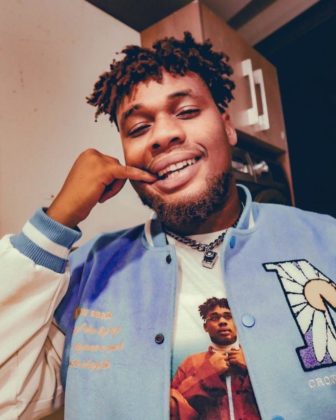 The singer said this via his Twitter page on Friday, the 18th of June 2021. Buju explained that he promised to give his fans bragging right this year and he intends to fulfill that promise by any means possible. In his words;

I promised my fans bragging rights this year. No stopping 🤞🏽❤️

Buju is well on the way to fulfilling the promise of giving his fans bragging rights this year. His features on Ladipoe and Blaqbonez' songs are among the best songs out this year. Add to that, his personal single, 'Outside'. He also famously recorded with UK producer Jae5 when fans made it happen and worked with Asa and Tiwa Savage in one night. Safe to say, The Buju fans are in for a real treat this year.