Buzzing singer Buju has acquired his first ever car as a way to celebrate his newly released project 'Sorry I'm Late'. 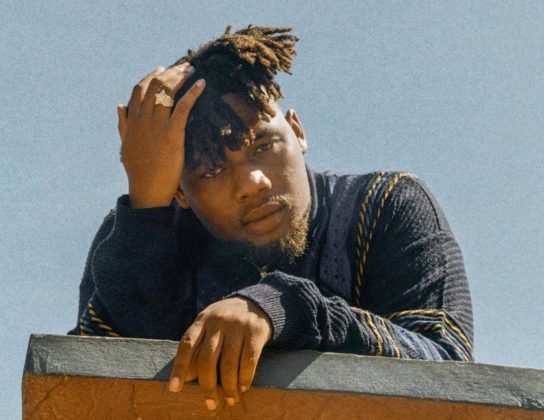 Nigerian sensational singer, songwriter and performer Daniel Benson, popularly known as Buju, has acquired his first ever car as a way to celebrate his newly released project 'Sorry I'm Late'.

The buzzing singer took to his social media pages to announce that he had just bought himself a new Mercedes-Benz to "test how his new EP sounds". 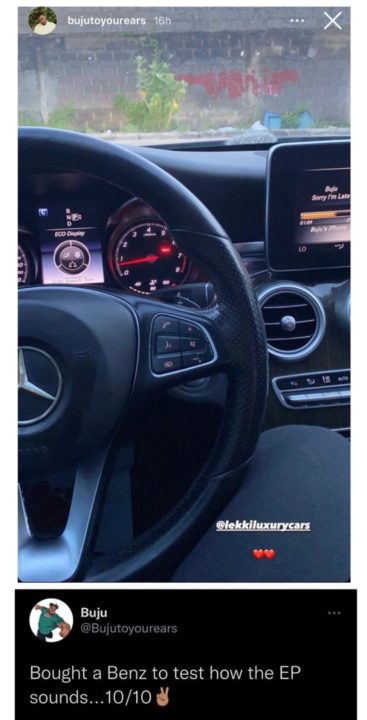 2021 has been a stellar year for the To Your Ears Entertainment act, from appearing on the hottest collabos of the year to unveiling his debut extended play, easily pointing him towards the direction of becoming one of Africa's formidable Afrobeats forces. In celebration of a good year, it is only right that the singer spoils himself with a new whip. 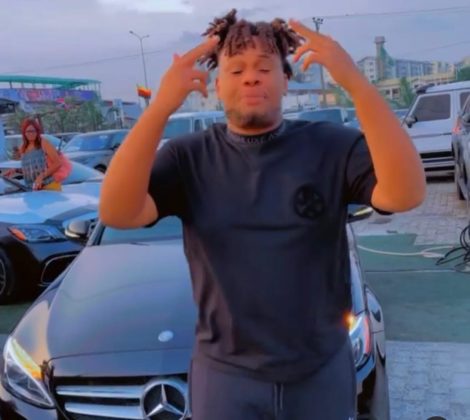 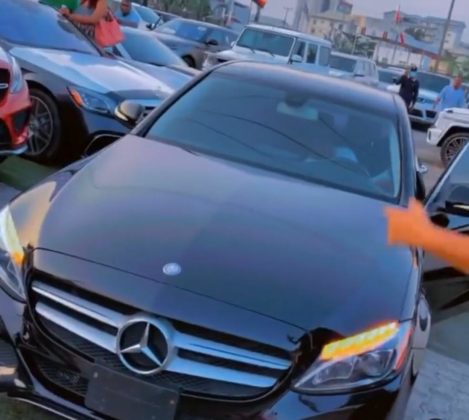 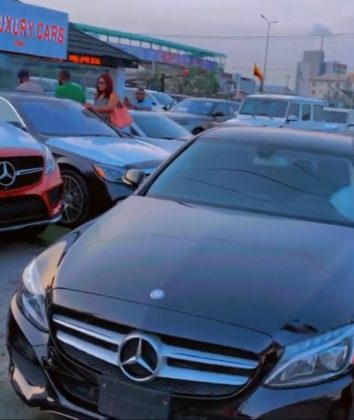 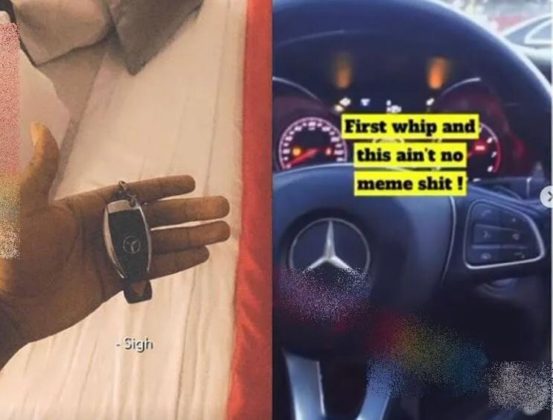