#BBNaija Why I Chose JayPaul – Saskay Explains to Cross | WATCH

One love triangle in the BBNaija house seems to have found a resolution, as Saskay made her choice to date JayPaul rather than Cross, and she explained her reasons.

When asked about her intentions in the past, Saskay has always been divided between JayPaul and Cross, even saying she doesn’t want a relationship in the BBNaija house. They were discussing after the party on Sunday, the 5th of September 2021. 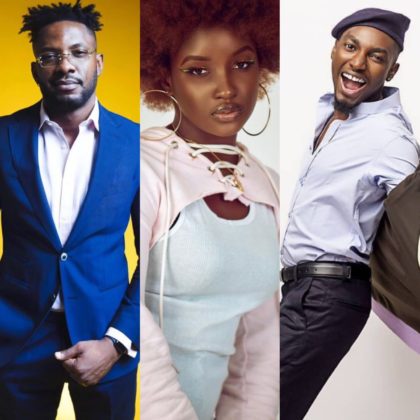 Cross had always accused Saskay of not reciprocating to which she always insist she does not want a relationship. Things changed on Thursday however, when Saskay kissed JayPaul. Talking to Cross after the party, she said;

I understand you don’t want to be that lover boy but you can’t blame me for being more around someone that’s always been around I’ve spent most of my time with him and feel more for him you can’t blame for feeling that way, we have shared stories too. He’s always around me and you’re not.

Saskay has been accused of leading on the two BBNaija housemates, JayPaul and Cross in the past and she has now made her choice, it appears.