DJ Shawn is the latest disc jockey to entertain the BBNaija housemates, drawing encouraging reactions from the audience during today’s Owambe night party.

DJ Shawn thrilled the BBNaija housemates who were all decked out in their best owambe outfits, and also the fans from their reactions. This happened in the house on Saturday, the 4th of September 2021. 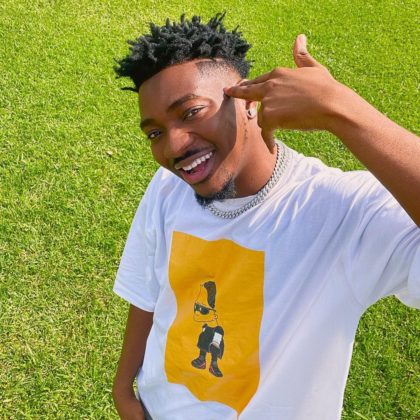 DJ Shawn follows in the steps of DJ Xclusive, DJ Sose and more recently DJ Wysei who have all played their sets in the house. Wysei who performed last week got probably the best reactions of the lot so far. The DJ who is also fondly called the Drummer girl because of her dexterity on the drums brought out the groove in some of the housemates for the first time. Twitter user @Buchi_Laba commander on not dropping the tempo of the music. He said she is the first DJ this season to make the housemates truly happy.

DJ Shawn was also not left out of the accolades in the reactions to his performance at the BBNaija owanbe party night. Although, a good number of fans noted that the housemates were not acting hyped for his amazing mix. 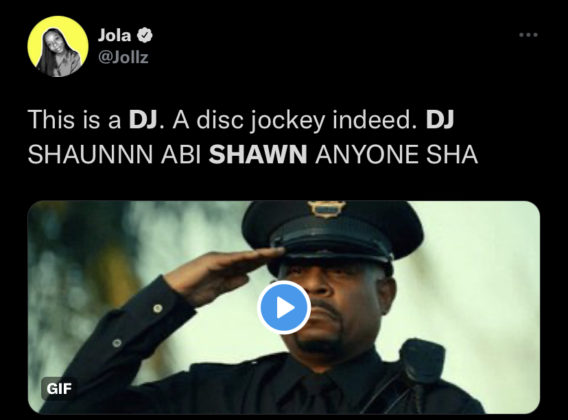 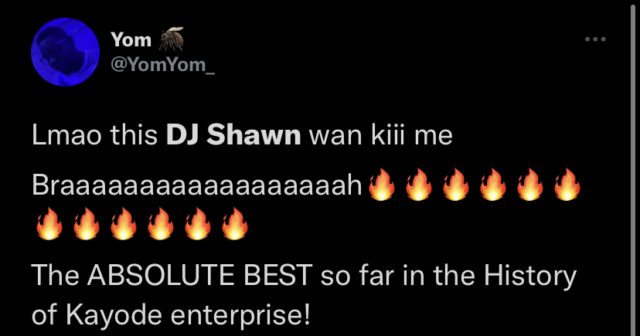