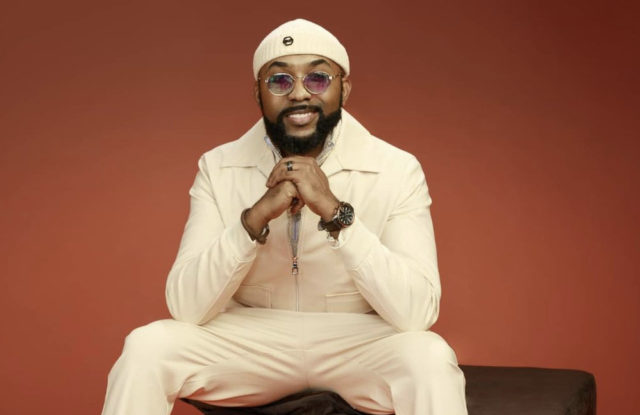 Nigerian singer, songwriter and vocalist Olubankole Wellington, popularly known as Banky W, has announced that he will be releasing a new project soon.

The singer, rapper, actor, entrepreneur, and politician who has been lately more active in his political dreams earlier announced that he hasn't retired from the music industry, a claim he followed up with a new soothing tune titled 'Jo'. As a follow up to the song, he also dropped a video for the song starring his wife, ace actress Adesua Etomi-Wellington.

Not slowing down, the veteran singer is set to drop an EP with production credits from Cobhams Asuquo, Masterkraft, Timothy King, and M.I Abaga. The project is scheduled to drop tomorrow, November 25th, 2021.

Sharing the news on his social media page via his Instagram today, November 24th, 2021, he gave credits to people who contributed to the project but kept the features secret. He wrote: