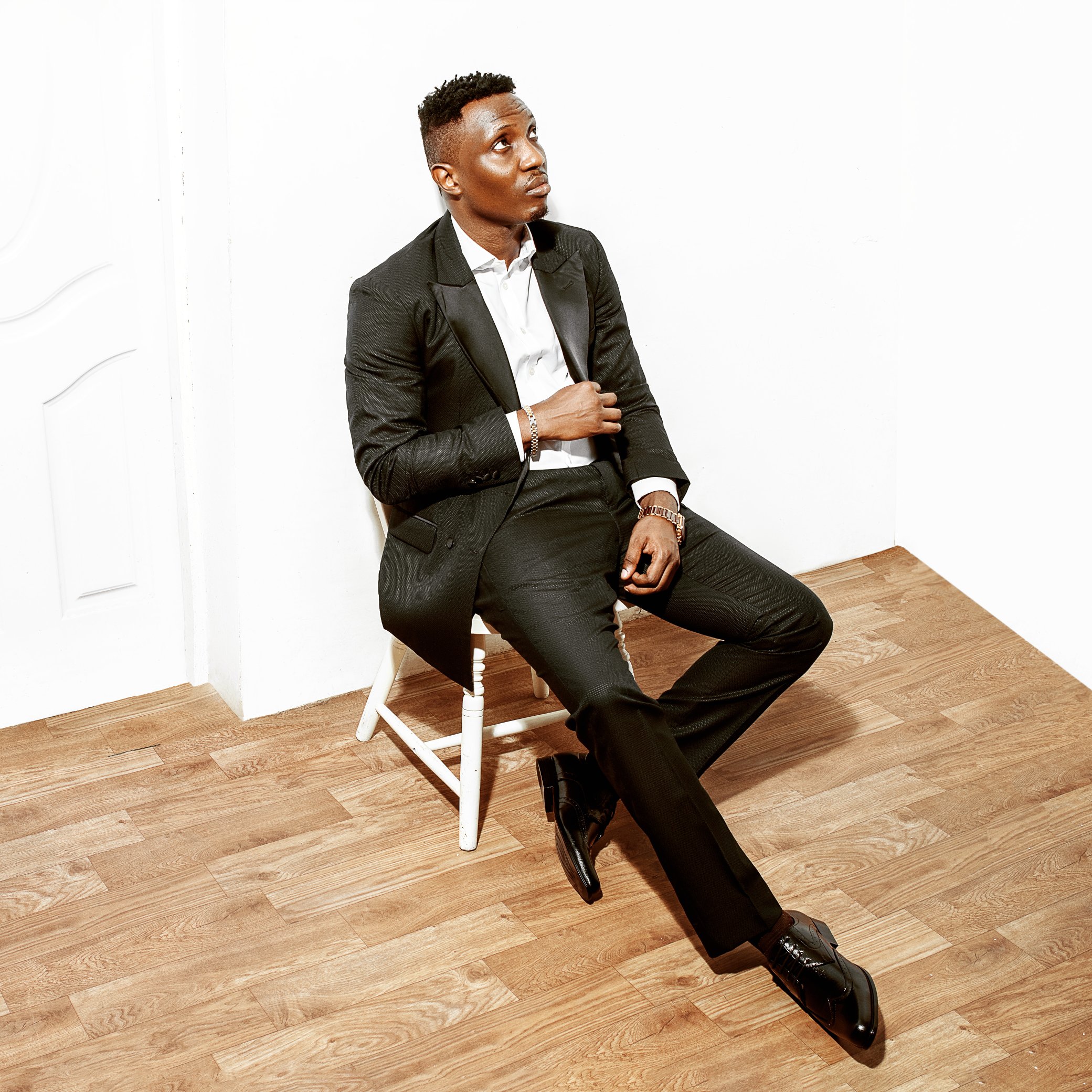 A-Q’s God’s Engineering tracklist has been shared. The veteran Nigerian rapper who’s been talking about the forthcoming album for a while now has, today, shared the new details.

A-Q, a label executive and with close to 15 years in the rap scene has touted the album as his last. Keeping fans mildly abreast of his creative process, Q is keen on putting out a classic, following in the tradition of his previous projects Blessed Forever and Rose, both of which garnered massive critical acclaim. Known for his firebrand style of knowledgeable bars and punchlines, A-Q has, over the years, earned a credible fan base who swear by his music.

I promise you, i’m not feeling entitled, Please forgive me, Thank you for all the Love you have shown me…

Ever since he announced the project last year, fans have constantly kept him aware of their expectations, and Q, with his standout verses on the Martell cyphers and on MI’s Judah track, “The Trinity,” has piqued interest.

Leading to this Friday (March 13th), fans of A-Q kept steady in their hopes that the veteran’s album will be out. But earlier today, he announced that the release date had been pushed. While announcing the new date to be March 20th, he also shared the tracklist of the project. One name which must have caught the eye was MI Abaga. 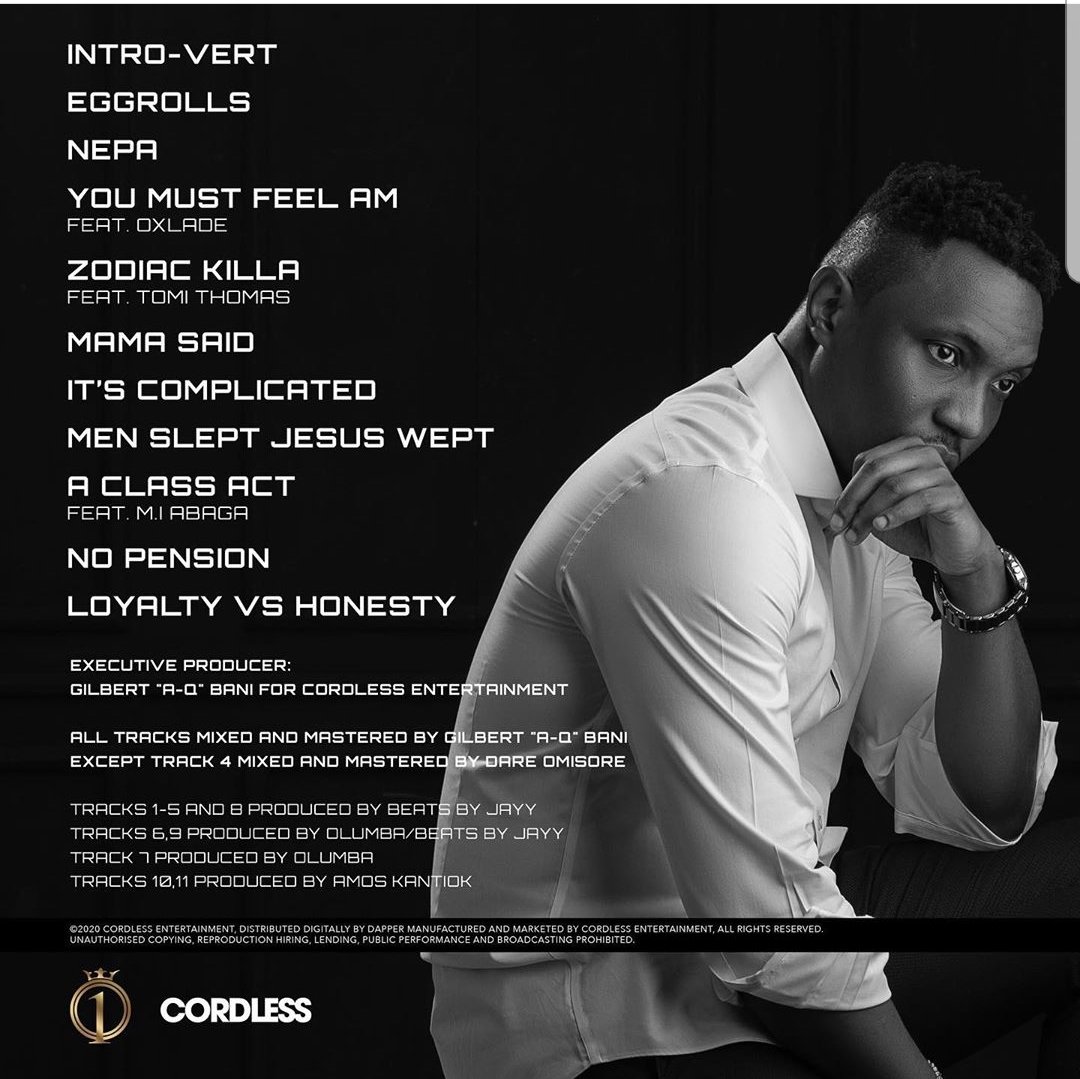 Having listened to what the duo pulled of on Trinity, I can’t wait to hear that song already. And of course, the album in its entirety.

“I Wasn’t Arrested!” Kizz Daniel Reveals Why He Was Taken Into Police Custody In Tanzania