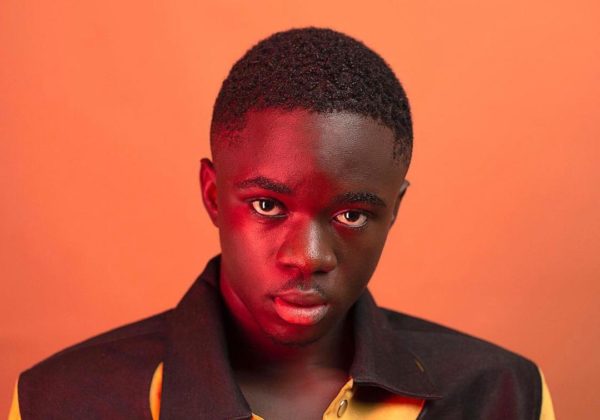 The sensational rap prodigy who recently released his debut EP 'Time' is back with a drill tune which has the potential to top charts, especially in the hip-hop space. Produced by the talented beat maker KhendiBeatz, the producer brilliantly blended the drill tune with some reggae components, which came out very well and Yaw Tog as expected came through with a fierce verse and hook.