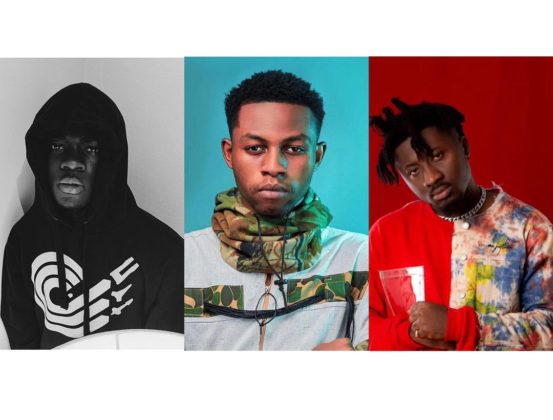 Ghanaian rappers Yaw TOG, Kweku Flick, and Amerado represented the Gold Coast at Tim Westwood TV and it rained a lot of bars.

The 19-minute freestyle by the trio saw the dominance of Amerado, who gave a terrific rap performance touching on different social issues. Known as the Kumerica boys -a movement of Ghanaian rappers from Kumasi who are taking the rap culture to another level-the trio gave an impressive performance on Tim Westwood TV.

18-year old Yaw Tog opened the session, after which Kweku Flick followed and then Amerado concluded the session with fire bars. Kumerica to the world and we are definitely here for it.